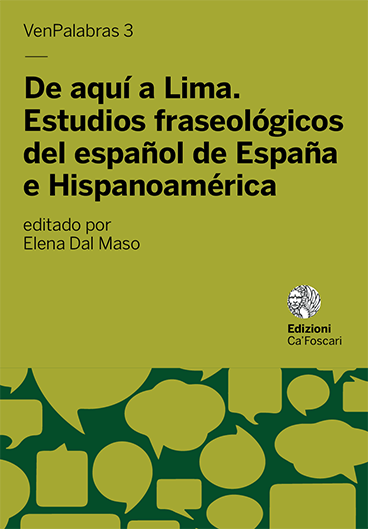 The language is lively, changeable, rich in expressions constituted from the socio-cultural context of a given society, of a given linguistic community. These expressions go through an expansion of meaning and become consecrated by the frequency of their use. They play an important role in discursive processing because they are an expressive resource that translates feelings, customs, and values, characteristic of a language-culture. The objective of this paper is to point out the African influence in Cuban and Brazilian language expressions, once both countries have had the legacy of various African ethnic groups due to the black traffic of slaves during the 19th century.

Copyright: © 2020 María Luisa Ortíz Álvarez. This is an open-access work distributed under the terms of the Creative Commons Attribution License (CC BY). The use, distribution or reproduction is permitted, provided that the original author(s) and the copyright owner(s) are credited and that the original publication is cited, in accordance with accepted academic practice. The license allows for commercial use. No use, distribution or reproduction is permitted which does not comply with these terms.