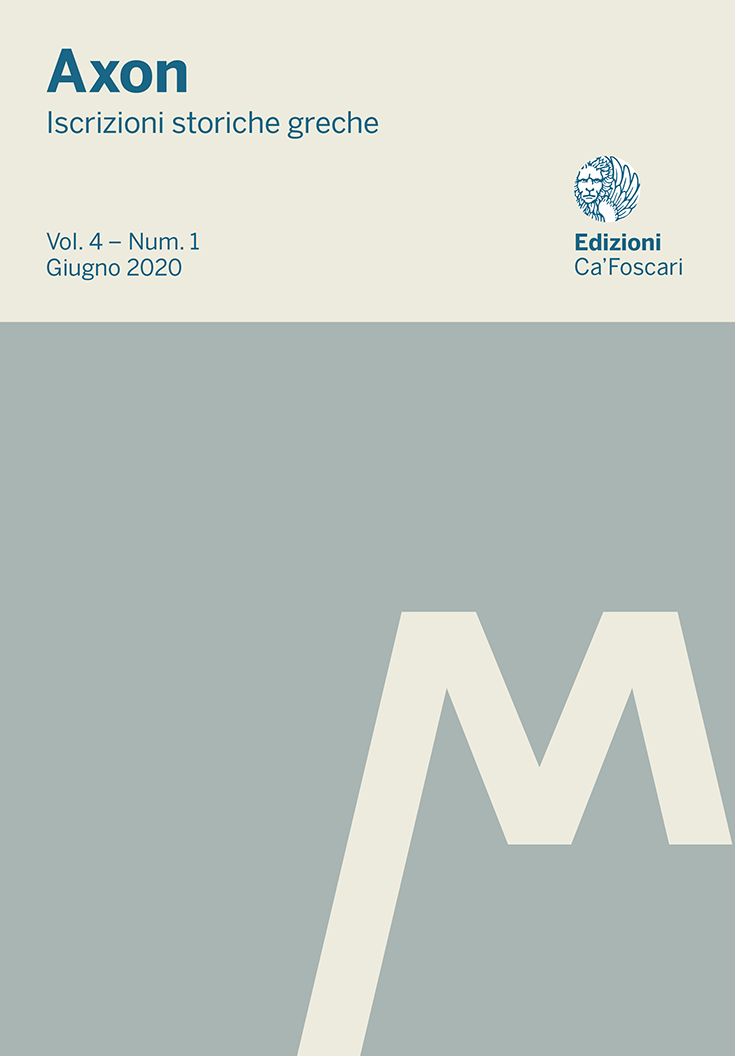 Honorary Decree by the City of Ilion for King Antiochus I

With this decree Ilion’s demos honours king Antiochus I because he made peace in the region disturbed by several rebellions and because of royal evergetism toward the city. The decree first presents Antiochus’ credits and then the manners by which Ilion honours him. The honour seems to be a royal cult: Ilion is ordered to pray gods, especially Athena and Apollon, for the king; to build a gold statue of him; finally to celebrate him during Panathenee. Even though nowadays it is sure that the decree was issued by Ilion and not by Sigeum, scholars still do not agree on the king’s identity (Antiochus I, as traditionally claimed, or Antiochus III). The question implies a new dating and a new interpretation of the historical events presented in the decree.

Copyright: © 2020 Paola Carmela La Barbera. This is an open-access work distributed under the terms of the Creative Commons Attribution License (CC BY). The use, distribution or reproduction is permitted, provided that the original author(s) and the copyright owner(s) are credited and that the original publication is cited, in accordance with accepted academic practice. The license allows for commercial use. No use, distribution or reproduction is permitted which does not comply with these terms.