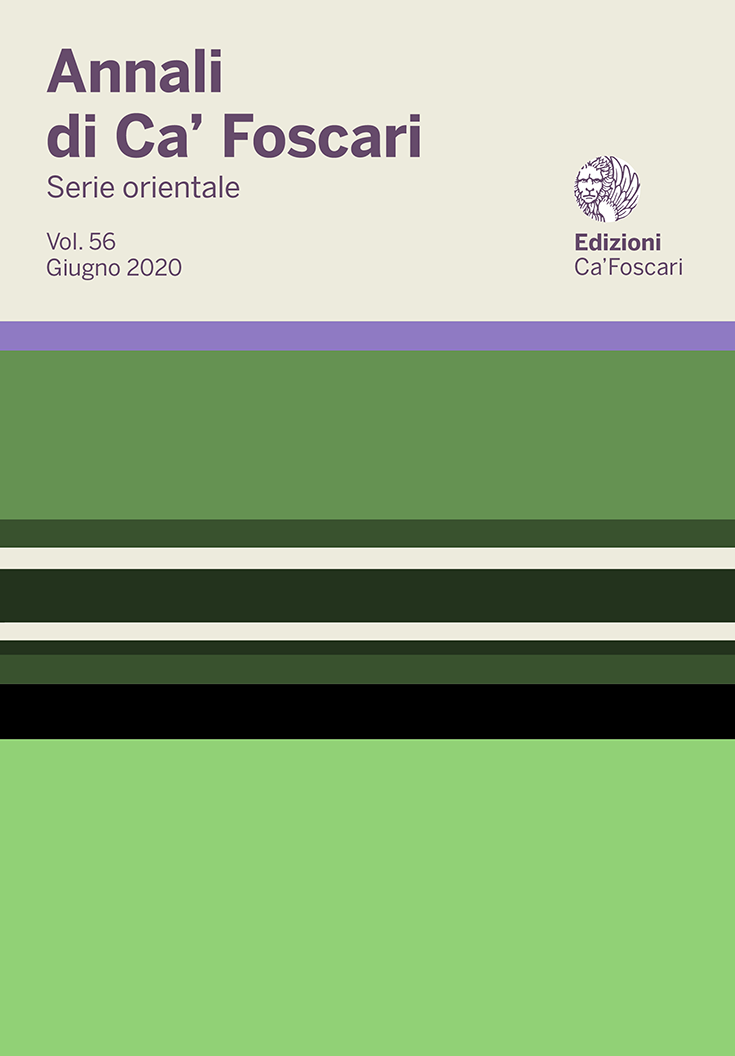 This study focuses on the adaptations of the novella “The True Story of Ah Q” by the Chinese writer Lu Xun (1881-1936), produced by two important European playwrights, Christoph Hein (b. 1944) and Dario Fo (1926-2016), who ‘translated’ Lu Xun’s famous character respectively into a problematic nihilist (Die wahre Geschichte des Ah Q, 1983) and into a revolutionary Chinese Harlequin (La storia di Qu, 1989; 2011). These two plays appropriate the ‘hypotext’ into a new cultural geography, which is neither Chinese nor completely German or Italian, but rather a transcultural space based on the European intellectual tradition of the ‘anarchist’. In this case translation means a thorough transformation and change which allows Lu Xun’s work to ‘live on’ (Fortleben, as in Walter Benjamin’s theory).