Chiang Kai-shek and His Time 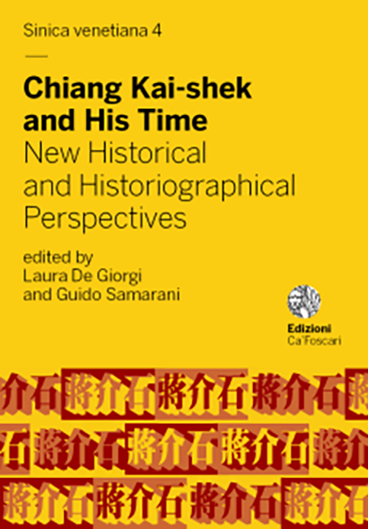 This article deals with Italy’s policy towards Chiang Kai-shek’ s China from the end of the Second World War to Chiang’s defeat in 1949. It will first introduce some general questions and aspects related to Italy’s foreign policy in the postwar years and then it will discuss some trends and problems about Italy’s policy towards China, taken in consideration two main periods: first, the period from the last months of the war to the signing of the Paris Peace Treaty in February 1947; second, the post-1947 period to Communist victory and the founding of the People’s Republic of China (PRC).

Copyright: © 2017 Guido Samarani. This is an open-access work distributed under the terms of the Creative Commons Attribution License (CC BY). The use, distribution or reproduction is permitted, provided that the original author(s) and the copyright owner(s) are credited and that the original publication is cited, in accordance with accepted academic practice. The license allows for commercial use. No use, distribution or reproduction is permitted which does not comply with these terms.