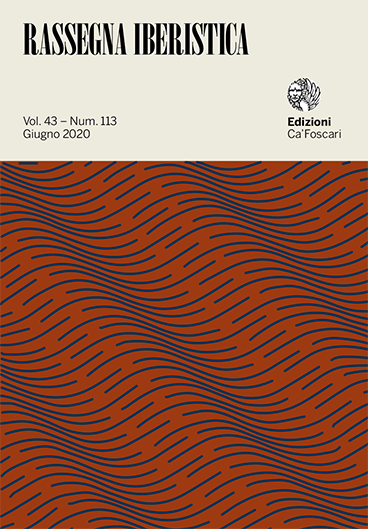 In Mayan civilization, collective imagination about the origin of human beings follows its own patterns. Quichean mythology tells of the hazardous process that, after various failed attempts, ended in the creation of first human beings from corn. Men of Maize (Hombre de maíz), by Miguel Ángel Asturias (1949), allows us to delve into this myth of anthropogony: the fight between indigenous people and exploiters of the land is presented as a metaphor for those difficult beginnings and for the commercial corruption of a particularly symbolic food. This article highlights two important debates: that of Deféric and Elda, and that of Hilario Sacayón and Ramona Corzantes; both allow to investigate the mythical themes of magic and nahual, indispensable in the construction of a great central myth in the novel: the creation of man.

Copyright: © 2020 José Manuel Losada. This is an open-access work distributed under the terms of the Creative Commons Attribution License (CC BY). The use, distribution or reproduction is permitted, provided that the original author(s) and the copyright owner(s) are credited and that the original publication is cited, in accordance with accepted academic practice. The license allows for commercial use. No use, distribution or reproduction is permitted which does not comply with these terms.