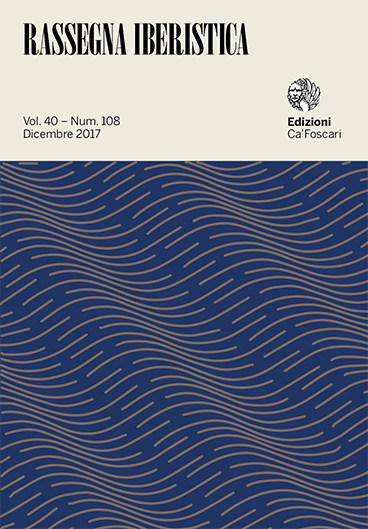 The Onetti-Payró’s Collection of Letters

This article examines a set of sixty seven letters that Uruguayan narrator Juan Carlos Onetti sent to Argentinian critic and art historian Juio E. Payró between the years 1937 and 1955 from Montevideo to Buenos Aires. This analysis focuses on a series of topics and questions that assume paramount significance in terms of ‘onettian’ fiction. This approach synthesizes various relevant themes: his reflections upon plastic arts and post-impressionist European painters and his permanent allusion to the literature as a central role in his aesthetic reflections. Additionally this analysis incorporates the significative figure of the constructivist painter Joaquín Torres García to the already existing extensive cultural exchange between the two shores of the Río de la Plata.