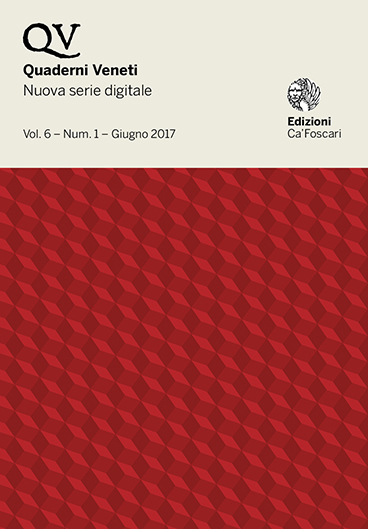 In an early-14th Century register of the Notarial Board preserved at the Vicenza State Archive, an unknown hand of the beginning of the Trecento drafted an extract of 20 verses from the Roman de Troie by Benoît de Sainte-Maure (vv. 13471-82 and 13487-94 according to the edition by Constans). The text had been noticed by an erudite of the 18th century and was mentioned several time in the historiographical literature on the Medieval culture of Vicenza, but their traces had been lost. This paper presents a new edition of the text based on the rediscovered original.