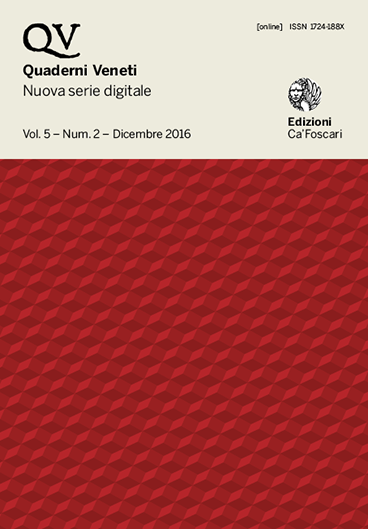 During World War 1, on the eastern Front, a young Venetian lieutenant, while waiting to be engaged in the actual fighting, reflects on his life and the situation around him. He totally disagrees with the war rhetoric, the confusion and incompetence he witnesses. He is troubled by a number of psychological problems, such as irresolution, sense of inadequacy and refusal to let things pass away. In order to punish his feeble war spirit, his superior sends him and his company on a dangerous mission: at night, wearing heavy cuirasses, they are obliged to slide to the enemy’s lines and cut the wire entanglements. They succeed in the action but lose the cuirasses and as a punishment they are exposed to the enemy’s fire.