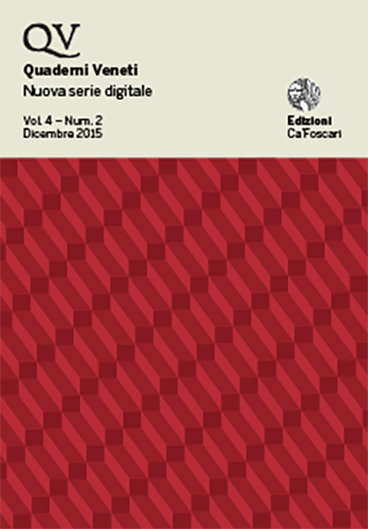 The essay proposes, from a comparative perspective, the analysis of the pair of sonnets that the Pindemonte brothers – Giovanni the eldest and Ippolito the most famous – dedicated to the statue Psyche by Antonio Canova, participating, in a sort of family contest, to the chorus of unanimous praises raised by the sculpture. Making a comparison among the pairs of sonnets, we can get to the conclusion that, despite the similarities and the echoes that render them almost mirrored one in the other, Giovanni seems slightly more sensual, as well as attentive to the story narrated by Apuleius’s vbeautiful tale, which inspires the statue; Ippolito, on the contrary, is more absorbed in the contemplation and in the savouring of the idea of purity that the simple name of Psyche contains and emanates all around.