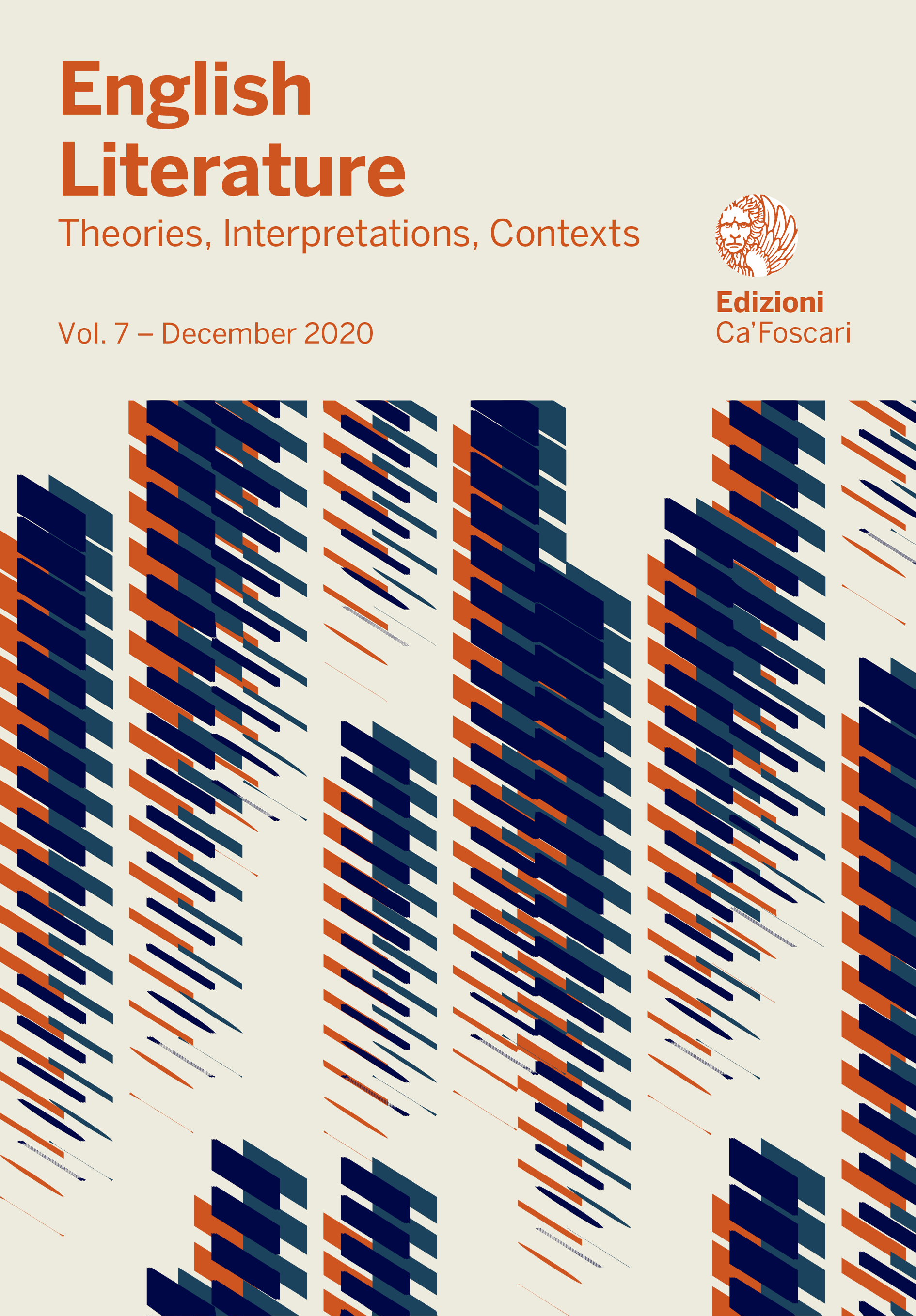 “Our Filthy Liues in Swines are Shewd”: Deformed Pigs, Religious Disquiet and Propaganda in Elizabethan England

This article takes into account some broadsheets published in London between 1562 and 1570, a span of time in which the birth of deformed pigs is read in the light of the conflicts that destabilised the auroral decade of Elizabeth I’s reign. In this period, both Protestants and Catholics fostered a symbolic imagery, as a result of which deformed animals (and humans) were deciphered instrumentally as signs of God’s wrath against the religious and political enemy. The pig – a dirty and obscene beast – embodied further meanings when its anatomy exceeded the laws of nature, and could be interpreted as a mirror of moral and social non-conformity.