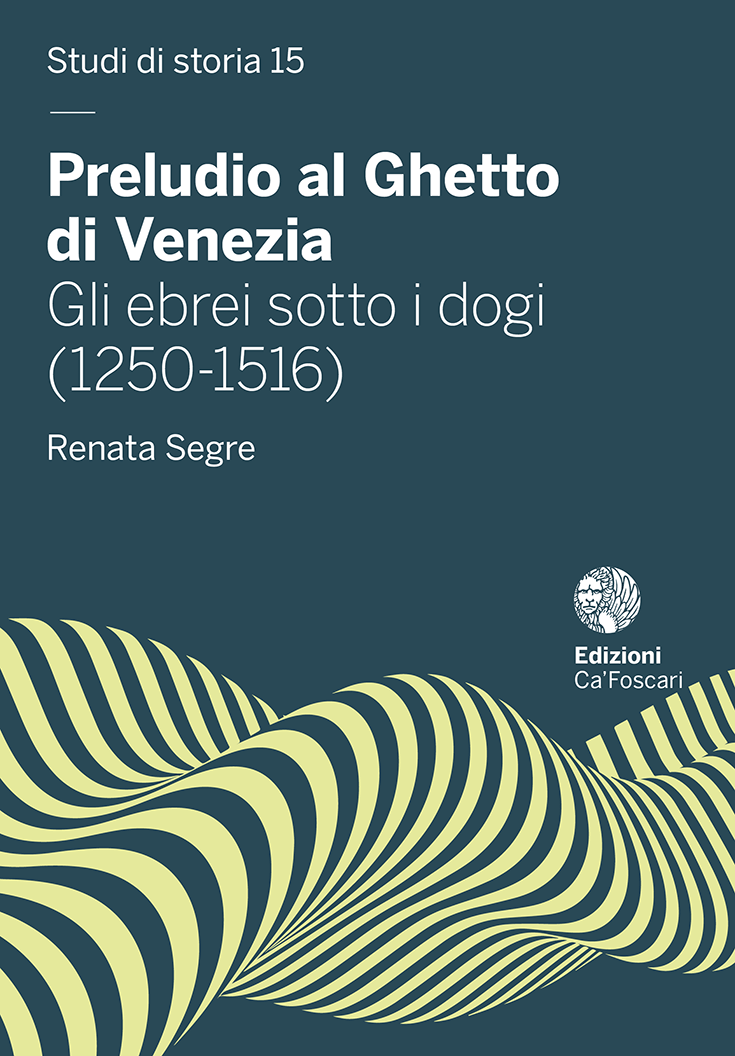 A history of the Jewish presence in Venice and in the Serenissima Republic before the establishment of the Venice Ghetto had not yet been written, because there was no relevant investigation into the documentary sources of archives and libraries. On the occasion of the celebrations for the five hundred years of the Ghetto, it was still maintained that only from 1516 did the Jews settle in the city. This book, the result of twenty years of systematic research, intends to controvert that myth, which is an integral part of the larger myth of Venice. The documentary scope covers almost three hundred years (between the midthirteenth century and the second decade of the sixteenth century), that is, from the first ascertained presence of Jews to their definitive settlement in the urban area called the Ghetto, in a particularly troubled period of Venetian history. In this historical context, Mestre had special importance, becoming, close to the fifteenth century, the capital of Venetian Judaism: not only did the loan banks operate there, but there were also the only official synagogue (with relative cult and rabbinate), the hostel for those who had business to see to in the capital, and the cemetery. Unfortunately, none of these testimonies was preserved, and the very memory of that community was soon erased. A very similar story took place in Treviso, a primary Ashkenazi centre, which disappeared at the end of the fifteenth century, unlike Padua that was the only one, among the largest and oldest Jewish communities, to overcome the centuries, without ever being able to contend for primacy with the Venice Ghetto.