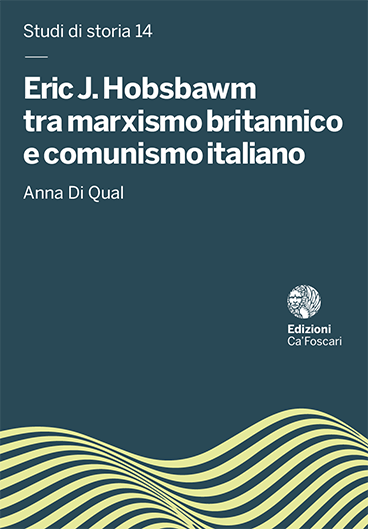 By developing the biographical genre though a “translocal micro-history” approach, the research aims to study the figure of Eric J. Hobsbawm focusing on his elective affinity with Italy. It examines the ways in which the encounter of the English historian with this country took place and was renewed from the fifties until the new Millennium. First, it analyzes the relationships networks which Hobsbawm created in Italy or with Italians worldwide; secondly, it considers the results that these interactions provoked at the level of scientific production and political reflection, trying to capture at the same time the transformations that his political identity underwent in contact with the Italian Communist Party. Moreover it try to explore the features that his reputation reached in Italy, discussing the influences his production exerted on Italian historiographical context and on Italian public opinion.

Copyright: © 2020 Anna Di Qual. This is an open-access work distributed under the terms of the Creative Commons Attribution License (CC BY). The use, distribution or reproduction is permitted, provided that the original author(s) and the copyright owner(s) are credited and that the original publication is cited, in accordance with accepted academic practice. The license allows for commercial use. No use, distribution or reproduction is permitted which does not comply with these terms.