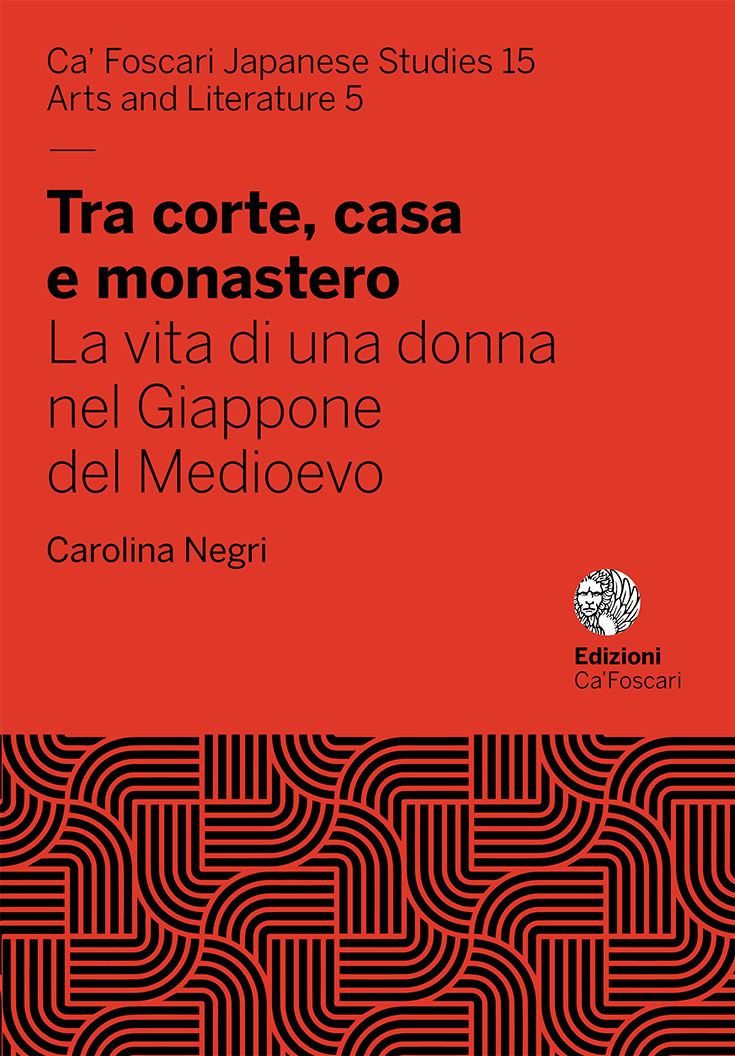 In Japanese history the establishment of the ie, or family system, on which patriarchal authority was based, represents one of the most important turning points. The ie that came into being from the late eleventh century onwards, differs from the uji that had characterised previous eras, not so much on account of its patriarchal system but because it would place the married couple in prime position. The family, previously made up of a man engaging in occasional relationships with a number of women, would gradually become a more stable nucleus comprising of a husband with a wife who enjoyed a legally recognised position of privilege compared with all the other concubines. After her husband’s death, she would naturally become a sort of substitute figure, often gaining considerable authority and prestige. With the threat of the Mongolian invasions (from 1274 and 1281) and the consequent increase in limitations on women’s inheritance rights, many widows were forced to take vows as a sign of loyalty and tangible proof of their choice not to remarry if they were to secure their husband’s property. The literary production of Nun Abutsu (1225 ca.-1283 ca.) written in a period which led to the inevitable breakdown of the economic, social, and political balance of Japan, offers a realistic description of women’s ambitions, duties and concerns in an era of great transformation. In a close reading of her major works Abutsu no fumi (The letter of Abutsu, 1264 ca.), Utatane (Fitful slumbers, XIII century) and Izayoi nikki (The Diary of the sixteenth night moon, 1280 ca.), the book casts light on some important issues in Japanese women’s history: the gradual shift from uxorical to virilocal marriage, the consequences of this process for inheritance patterns, the meaning of women’s participation in the intellectual life of their time.