Home > Catalogue > The Future Contemporary > Moving Spaces > Dance Well and Diary of a Move: From Artistic Projects to Social Processes 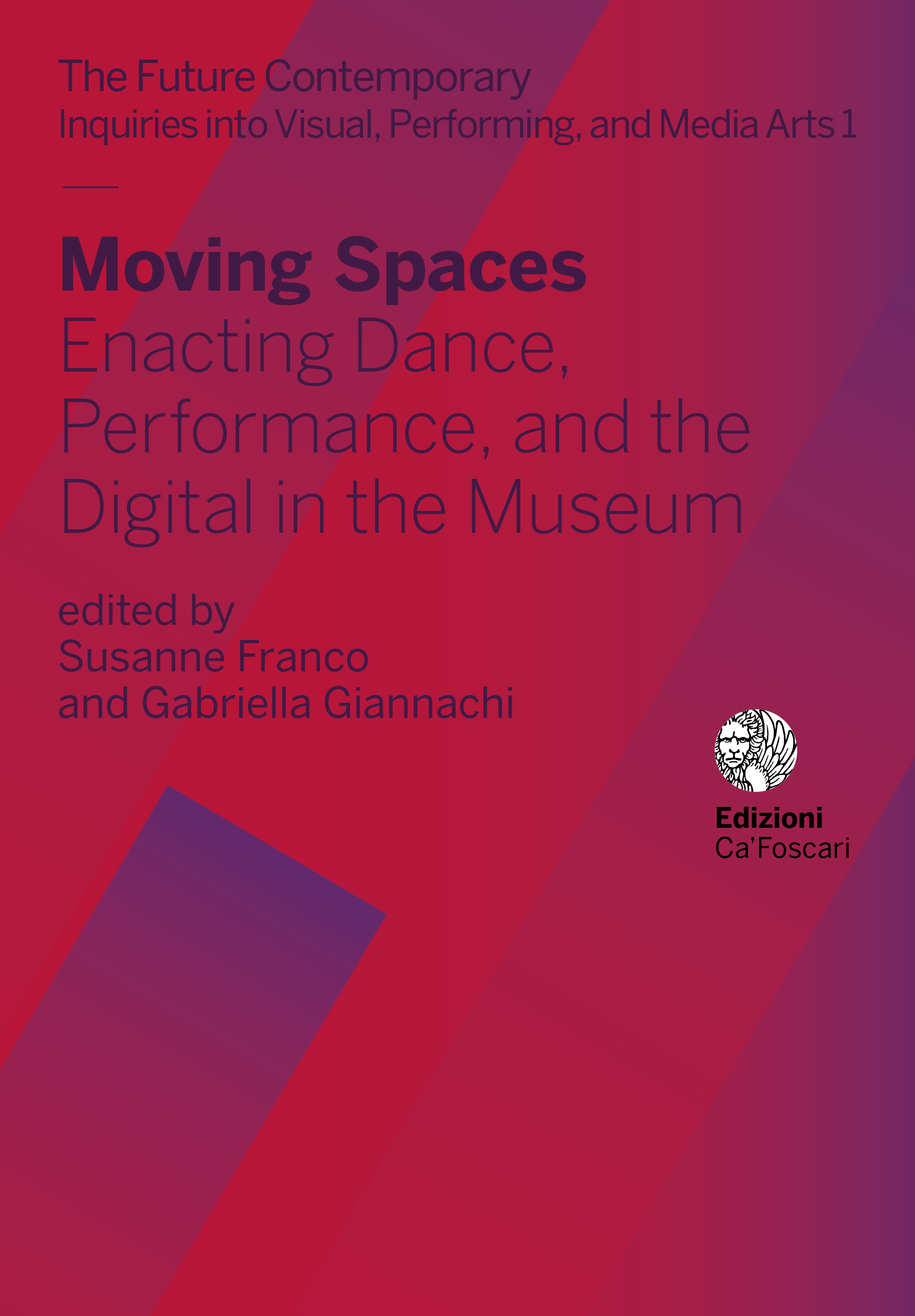 Dance Well and Diary of a Move: From Artistic Projects to Social Processes

This chapter analyses two participatory projects conducted in the frame of the Creative Europe project Dancing Museums. Dance Well (2015) was hosted by the Civic Museum of Bassano del Grappa (Italy) and was aimed at people affected by Parkinson’s disease and their families; Diary of a Move (2020), which was conceived by the Italian-Japanese choreographer Masako Matsushita during the first lockdown in Italy, was addressed to a large audience. Operating outside the contemporary art mainstream and in a rather provincial and conservative political and social context, these two artistic projects and the processes they initiate by actively involving their audiences, have produced real social change and have created a sense of community rather than merely producing a display or a staged version of it. Both projects also prove how museums as cultural institutions can be “democratising and inclusive spaces” and how they “work for diverse communities” to “enhance understandings of the world”, as the 2019 ICOM Standing Committee for Museum Definition, Prospects and Potentials suggested.

Copyright: © 2021 Susanne Franco. This is an open-access work distributed under the terms of the Creative Commons Attribution License (CC BY). The use, distribution or reproduction is permitted, provided that the original author(s) and the copyright owner(s) are credited and that the original publication is cited, in accordance with accepted academic practice. The license allows for commercial use. No use, distribution or reproduction is permitted which does not comply with these terms.