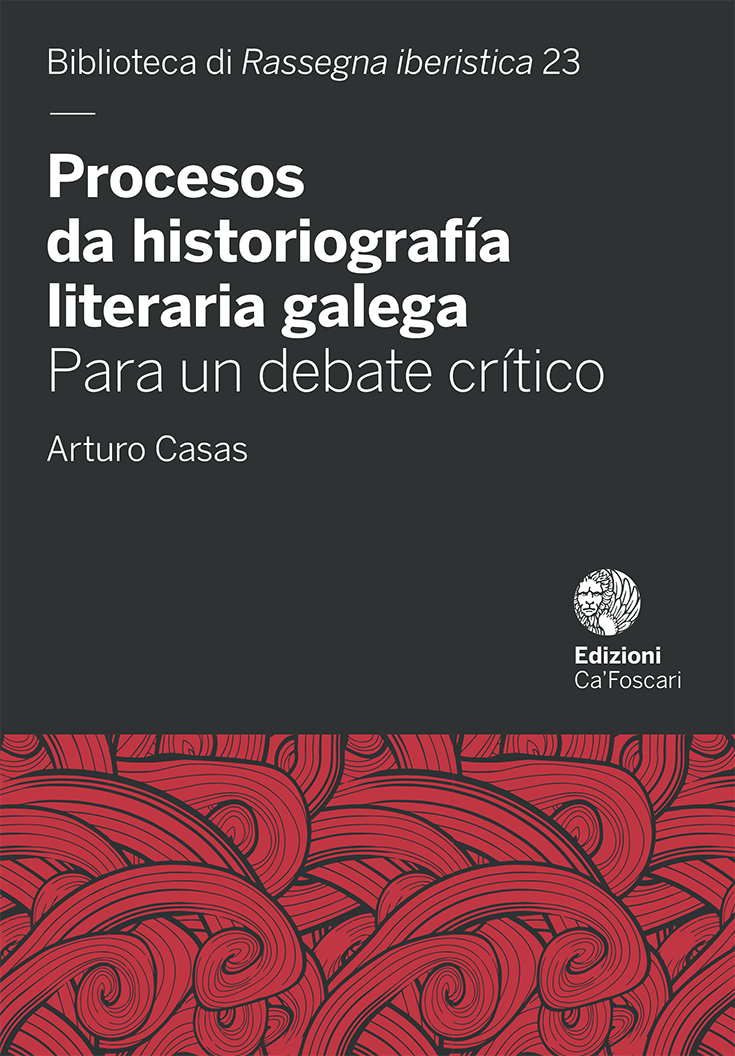 Galician literary historiography shows links and ruptures that refer to the cultural history of Galicia itself and to the sequence of historical events that have delineated the social, economic and political development of the country since the nineteenth century. These coordinates comprise a series of processes, including the elaboration and propagation of ideologies aimed at achieving a way out of political subalternity and oriented towards the horizon of national emancipation. Those events and these processes also marked the connection of Galicia with modernity and the dynamics of historical change. As a result of the above, this book analyses critically the institutionalization processes of the history of Galician literature – with special emphasis on historiographic models such as that of Said Armesto, Carvalho Calero, Méndez Ferrín and others – and indicates the need to undertake a productive methodological innovation of the discipline in heuristic, organic and discursive terms. It further argues that this update should pay attention to substantive theoretical debates, not exclusively of specific cultural coordinates, such as Galician ones or any others that could be considered. Among these, the cooperation between history and sociology, the intellection of literary facts as historical facts, the review of the link between literary history and nation, the public uses of literary history, and the inquiry of discursive choices that promote a less self-indulgent and predictable historiography. This essentially involved a challenge, that of permanent dialogue with some of the most powerful critical reinterpretations of the Galician historiographic tradition and with alternative models constituted from feminist thought, postcolonial theories, the sociology of the literary field or the systemic theories of culture, as well as with the contributions made from a post-national understanding of the literary phenomenon.