Home > Catalogue > Translating Wor(l)ds > May Fourth and Translation > Agents of May Fourth. Jing Yinyu, Xu Zhongnian, and the Early Introduction of Modern Chinese Literature in France 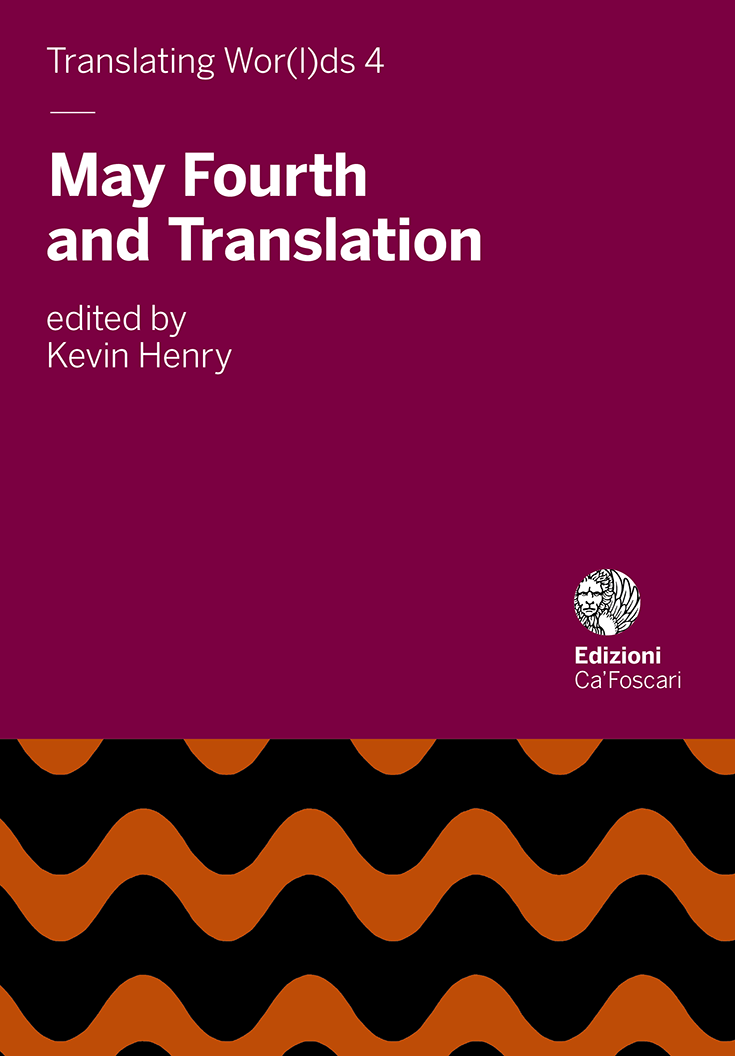 Agents of May Fourth. Jing Yinyu, Xu Zhongnian, and the Early Introduction of Modern Chinese Literature in France

Jing Yinyu (1901-1931?) and Xu Zhongnian (1904-1981) played a pivotal role in the dissemination of modern Chinese literature in France at the turn of the 1930s. Best known as Lu Xun’s first translator into a Western language and a friend of Romain Rolland’s, Jing compiled the Anthologie des conteurs chinois modernes in 1929. In his Anthologie de la littérature chinoise. Des origines à nos jours, published in 1932, Xu also devoted a section to recent literary developments. By analyzing the nature of the two projects, the translated corpora, and their paratexts, I will describe the features of Jing’s and Xu’s dissemination of May Fourth literature in France and scrutinize their artistic and ideological stance vis-à-vis the new literary scene. Ultimately, I will attempt to pinpoint in what terms the two scholars-cum-translators’ agency contributed to foreign readers’ awareness of the cultural, social and political experience of the May Fourth Movement.

Copyright: © 2020 Paolo Magagnin. This is an open-access work distributed under the terms of the Creative Commons Attribution License (CC BY). The use, distribution or reproduction is permitted, provided that the original author(s) and the copyright owner(s) are credited and that the original publication is cited, in accordance with accepted academic practice. The license allows for commercial use. No use, distribution or reproduction is permitted which does not comply with these terms.