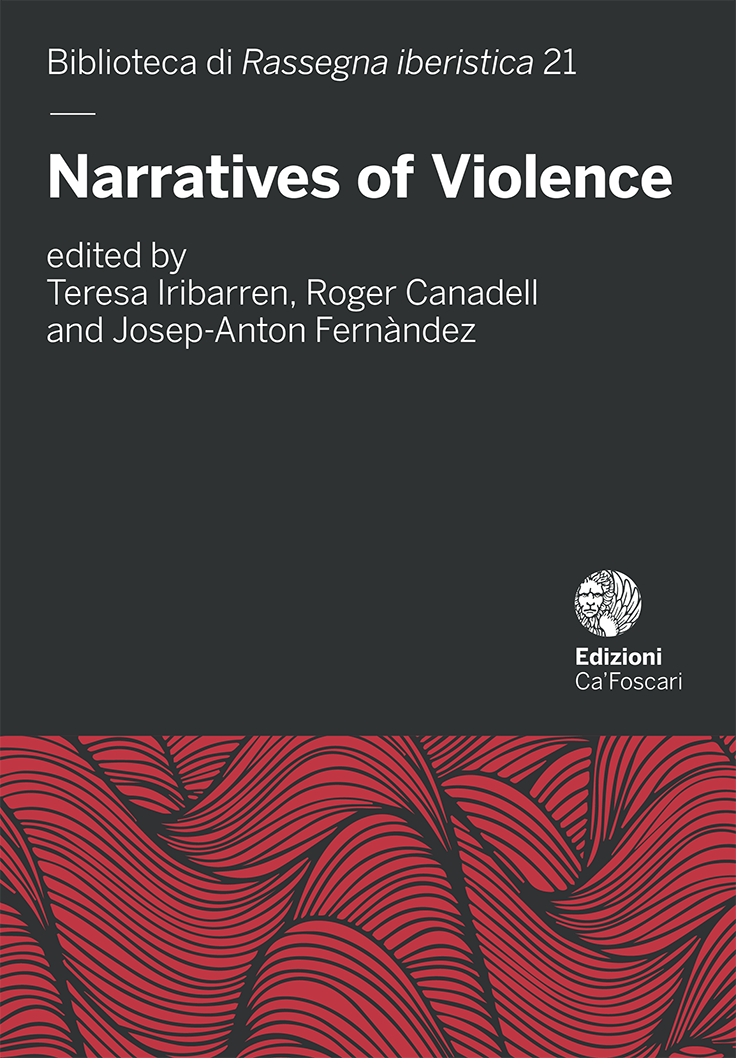 This article reads the book Ninguna mujer nace para puta (by Sonia Sánchez and María Galindo, 2007) to question the patriarchal hypocrisy that justifies the abuse of men against women around the industry of prostitution. Ninguna mujer has been considered an abolitionist text that clashes with the struggles for the unionization of prostitutes. From my perspective, the book constructs a transversal memory of women struggles that has significantly influenced the radical emergence of feminist movements in Argentina (2015). I focus on the use of the word puta, the empowerment of women, and the rupture with ‘make up’ narratives about prostitution to engage in the long-term struggle against patriarchal society.