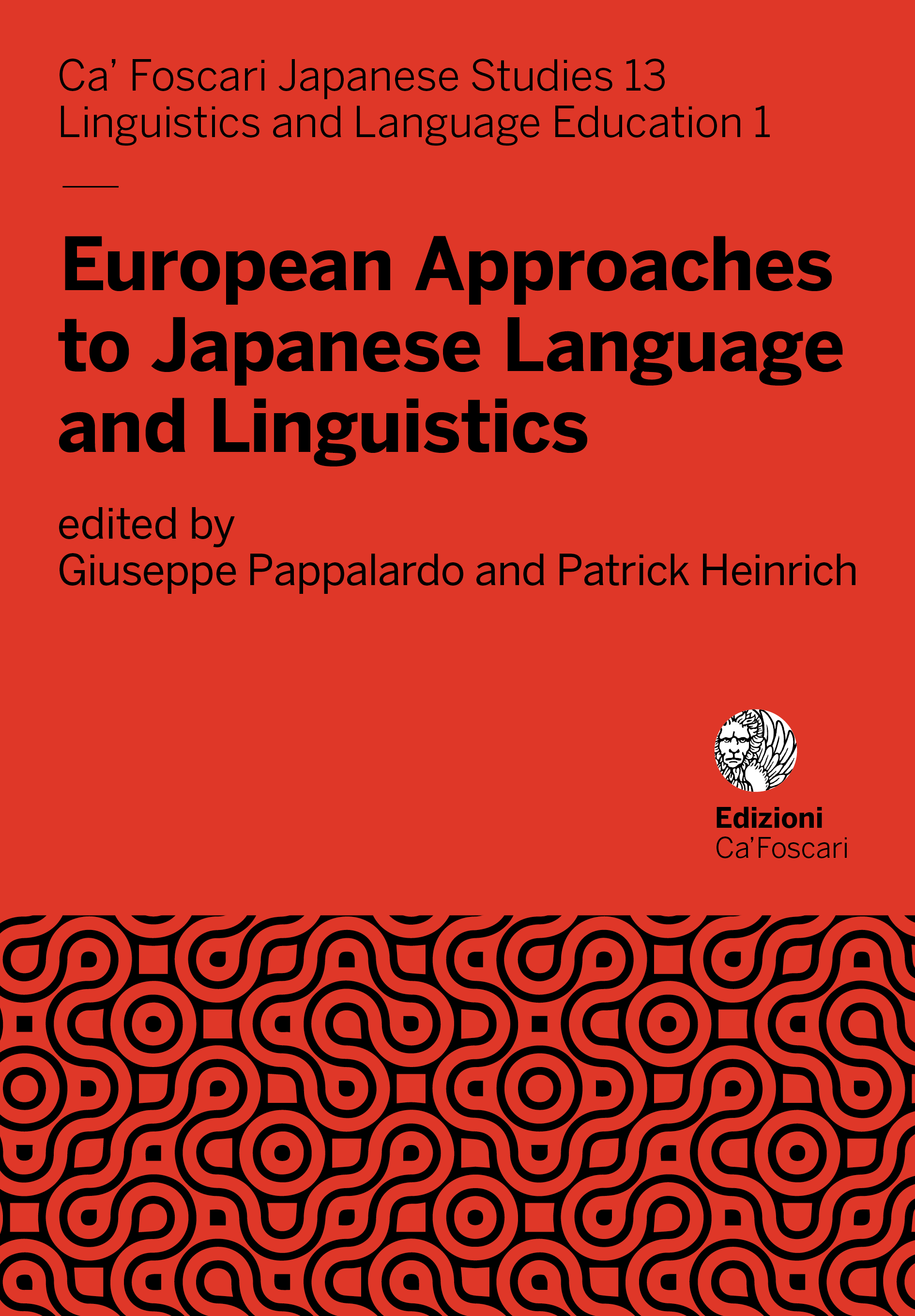 If, on the one hand, Japanese language, with its richness of marked allomorphs used for honorifics, has been considered one of the most attractive languages to investigate the phenomenon of politeness, on the other hand, a very small number of studies have been devoted to Japanese impoliteness, most of them limited to BBSs’ (Bulletin Board System) chats on Internet. Interestingly, Japanese native speakers declare, in general, that their language has a very limited number of offensive expressions and that ‘impoliteness’ is not a characteristic of their mother tongue. I tried to analyse some samples of spontaneous conversations taken from YouTube and other multimedia repertoires, in order to detect the main strategies used in Japanese real conversations to cause offence or to show a threatening attitude toward the partner’s face. It seems possible to state that, notwithstanding the different ‘cultural’ peculiarities, impoliteness shows, also in Japanese, a set of strategies common to other languages and that impoliteness, in terms of morphology, is not a mirror counterpart of keigo.

Copyright: © 2020 Paolo Calvetti. This is an open-access work distributed under the terms of the Creative Commons Attribution License (CC BY). The use, distribution or reproduction is permitted, provided that the original author(s) and the copyright owner(s) are credited and that the original publication is cited, in accordance with accepted academic practice. The license allows for commercial use. No use, distribution or reproduction is permitted which does not comply with these terms.