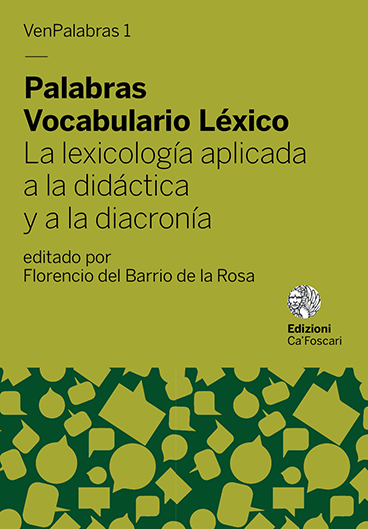 Franciosini’s grammar aimed at comparing Spanish with Italian, published for the first time in 1620 and edited numerous times until the 19th century, still raises the interest of Grammaticography and History of Language scholars. This paper analyses how Franciosini builds the discourse of norm on which he exerts his authority and expresses different positions regarding use, from approval to reprobation. The linguistic variability of the time and his condition of Tuscan makes the proposed norm dither and even contradict itself on some occasions, but this aspect becomes secondary to the desire for readers to systematically acquire a knowledge of grammar and a use of language aimed at elegance, without resorting to literary authorities for that purpose. Franciosini’s attitude towards non-grammatical issues is completely different; with them, he shows his experience as a teacher of Spanish and his knowledge of the possible difficulties for an Italian learner.

Copyright: © 2017 Félix San Vicente. This is an open-access work distributed under the terms of the Creative Commons Attribution License (CC BY). The use, distribution or reproduction is permitted, provided that the original author(s) and the copyright owner(s) are credited and that the original publication is cited, in accordance with accepted academic practice. The license allows for commercial use. No use, distribution or reproduction is permitted which does not comply with these terms.