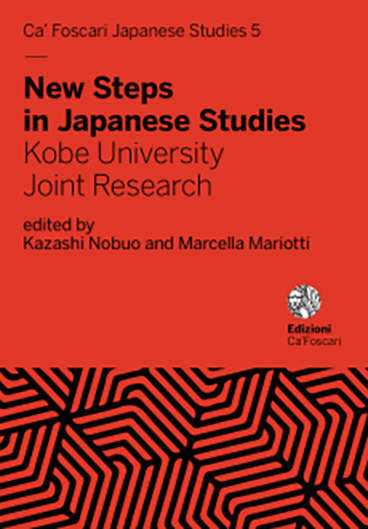 In the beginning I will introduce the concept of mitate, which is a rhetoric device very similar to a metaphor largely used in Japanese literature in order to hint at something outside a text. After having explained its structure and function, I will examine how it was employed in the field of Buddhism and, especially, in the Zen sect. Then, I will focus on on the Sōtō Zen master Dōgen (1200-1253) and his major work Shōbōgenzō in which we can find examples of mitate used to teach the Buddhist doctrine. However, Dōgen has a particular approach to mitate, which I call ‘de-constructive’ because he uses mitate to invalidate its function overturning its structure. This is a very original approach and an efficient strategy in order to transmit the ultimate truth taught in Zen. In this paper, I will present and analyse a few examples.

Copyright: © 2017 Aldo Tollini. This is an open-access work distributed under the terms of the Creative Commons Attribution License (CC BY). The use, distribution or reproduction is permitted, provided that the original author(s) and the copyright owner(s) are credited and that the original publication is cited, in accordance with accepted academic practice. The license allows for commercial use. No use, distribution or reproduction is permitted which does not comply with these terms.