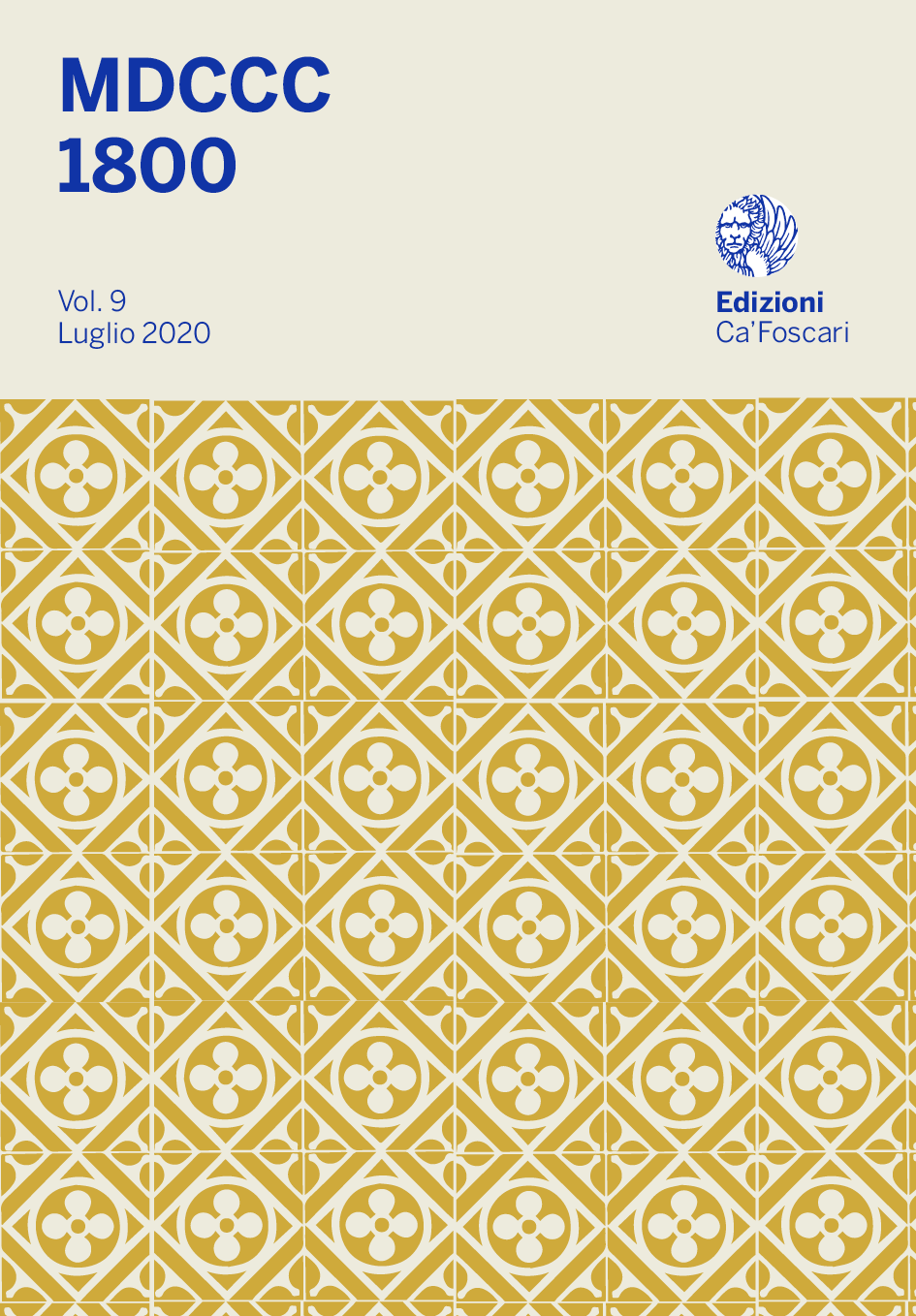 With this article we intend to show the policy adopted by the king Fernando VII regarding to the restitution of the artistic patrimony confiscated to the religious communities during the Independence War’s conflicting years, as well as the part played in this process by the Real Academia de San Fernando. When the project of founding the Museo Fernandino failed, the Academy, receiver of many of the paintings dispersed during the French Government, tried to increase his pictorial collection to the detriment of their legitimate proprietors, although laws promulgated from 1814 favoured the works of art were recovered by the religious establishments. In the case of the Hospital de la Caridad of Seville, the Academy kept paintings until the 20th century, based on the agreement of the clergymen with the French.