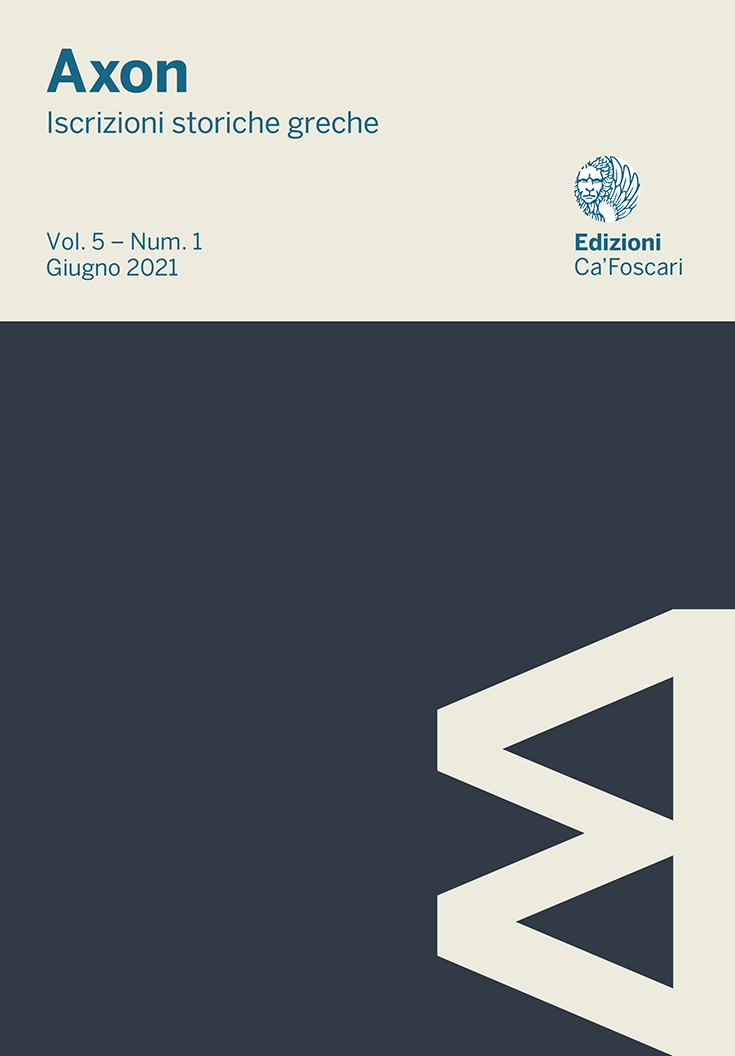 Philip V king of Macedon and his son Perseus are recorded on a list as prominent individuals for the restoration of a gymnasium in Larissa, as a result of the new scenario after the Second Macedonian War. The decree (first quarter of II century BC) concerns the epidosis of local nobles and in general the euergetism of Hellenistic kings.