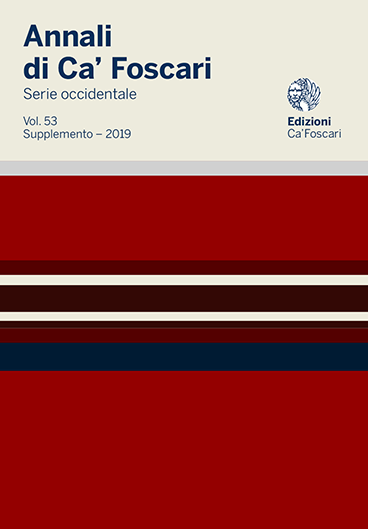 The article focuses on Terry Gilliam’s so-called ‘Orwellian triptych’, a science fiction trilogy in which the director uses dystopia as a way to highlight some of the major concerns of the Western World. While Brazil (1984) reflects the fear of an all-pervading Capitalism through its Kafkaesque, overbureaucratized universe and The Zero Theorem (2013) aims to describe “the perils of our digitised existence” (Andrew Pulver), Twelve Monkeys (1995) pictures an apocalyptic future in which the human race has been wiped out by a deadly virus mirroring the threat of HIV, and the survivors have been turned into guinea pigs by the members of a grotesque medical oligarchy.