Home > Catalogue > Sinica venetiana > The Tongbai Palace and Its Daoist Communities: A History 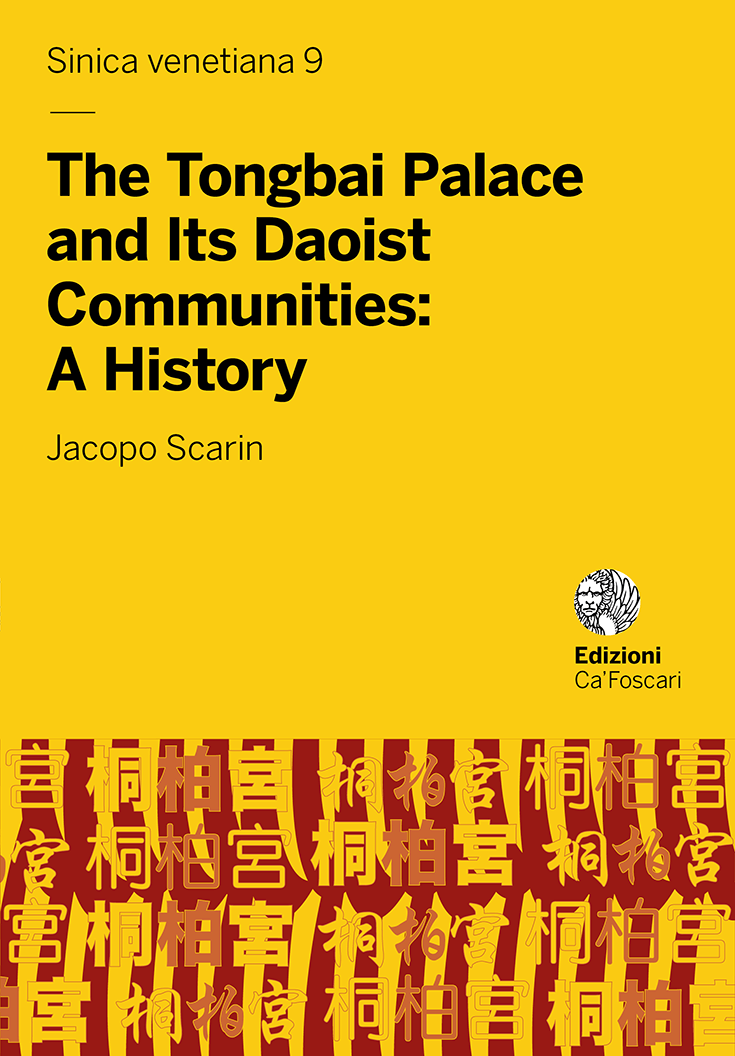 The Tongbai Palace and Its Daoist Communities: A History

Daoism is one of the foremost religions of imperial China alongside Confucianism and Buddhism and historically represented an influential system for interpreting the cosmos. Throughout the centuries, Daoism continued to evolve by incorporating elements from other religious traditions and maintained a dialectical relationship with Chinese society as a whole, influencing the worldviews, value systems and practices of all social classes. Daoism’s creative power produced tangible relics: scriptures, stelae, works of art, temples and shrines. This book focuses on Tongbai Palace in Tiantai County, built in 711 by emperor Tang Ruizong (r. 684-690, 710-712) for the eminent court Daoist Sima Chengzhen (647-735). This event only raises more questions: why was that place chosen to build the temple? How did the institution fare in the following centuries and what ties did it entertain with Daoist movements during that period? Why did the emperor patronise its restoration in the 18th century and what were the consequences of this event? In attempting to answer such questions, this book also tackles more fundamental issues related to Daoist history, the history of religions and the role of religion in society. The introduction provides the theoretical framework of the book. The second chapter analyses the significance of the Tiantai area before the 8th century. The third follows the development of Tongbai Palace from its construction in 711 to the Ming dynasty and devotes more space to the earliest and best-documented stages in its history. The fourth chapter discusses the complete demise of the temple during the Ming dynasty, exacerbated by the involvement of the local gentry in a case of land encroachment. Finally, the fifth chapter studies the rebirth of Tongbai Palace in the 18th century and its position in the network of temples of the Daoist Longmen lineages in the southeast part of the Qing empire.

Copyright: © 2023 Jacopo Scarin. This is an open-access work distributed under the terms of the Creative Commons Attribution License (CC BY). The use, distribution or reproduction is permitted, provided that the original author(s) and the copyright owner(s) are credited and that the original publication is cited, in accordance with accepted academic practice. The license allows for commercial use. No use, distribution or reproduction is permitted which does not comply with these terms.