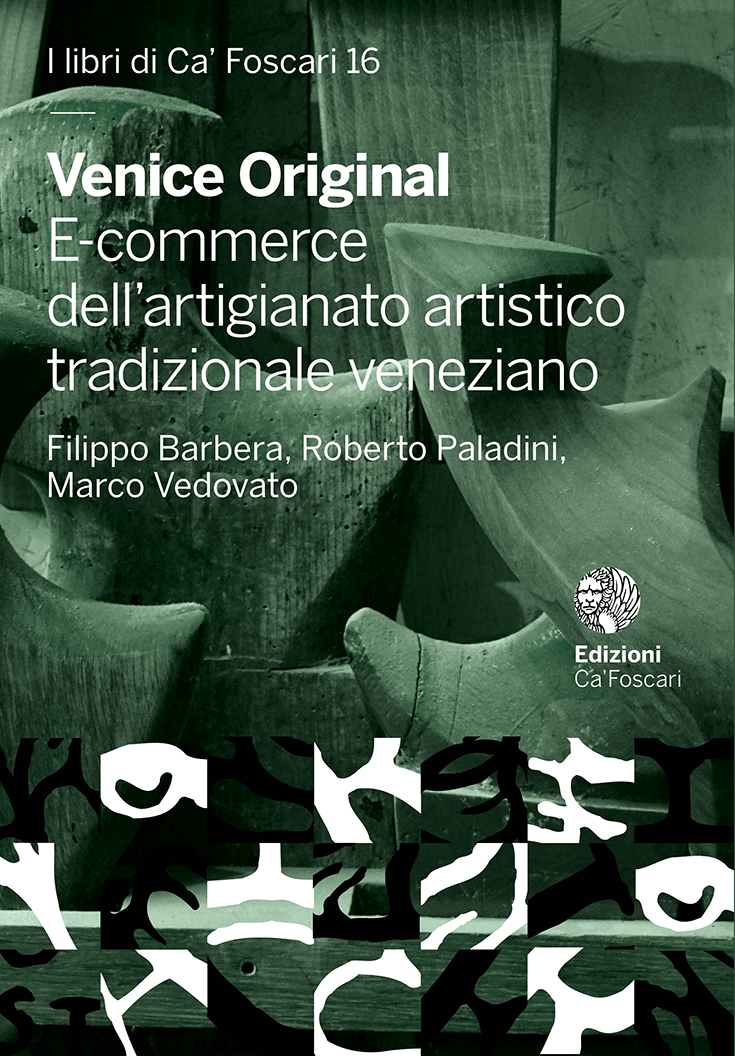 In the last few years, many researchers have highlighted the economic and cultural impact that crafts have on the development of territories, enhancing local identities and traditions. Various researches also point to the close relationship between trade (sometimes called ‘neighbourhood’ trade), crafts and historic centres, in terms of quality of life, and socio-economic and identity development of territories, showing their new centrality to processes of urban development and regeneration and the formation of social capital. It is evident how enterprise contributes to local development through social interactions based on negotiated and open collaborations between microenterprises, community and network. It was well argued how small business (commerce, crafts and neighbourhood stores) has always played an important role as a social garrison in sparsely populated areas, allowing cities and particularly urban centres to become more lively or livable, being able to give or take away quality from the city and the territory, attributing peculiarity, security and specificity to places or trivialising them in a homogenised landscape. Among the services of social utility recognised to the artisan workshop are: the guarantee of services useful to the livability of the place, the garrisoning of territories and the development of social relations, the promotion of local identity and its know-how, and the creation of employment opportunities through modest initial availability of capital. At the same time, the worsening recessionary dynamics that have occurred in the global economy over the past two decades and the disruptive digital transition have exposed such enterprises to increasing difficulties, disruptively accentuating the decline in competitiveness and propensity to innovate of a large proportion of craft SMEs, of which the socioeconomic literature does not see significant adaptations to the changed environment, such as reconfiguring the business model, adopting a totally new strategic plan adapting to the digital transition, generational transition, and adopting innovative organisational or system behaviours. This volume presents the Venice Original E-Commerce case – a project carried out by the Venice Metropolitan CNA thanks to the support of J.P. Morgan, the support of the Venice Rovigo Chamber of Commerce and the sponsorship of the City of Venice and Ca’ Foscari University of Venice – as a reference project intervention to focus on a possible model of intervention to support culturally-valued artisan micro-enterprises, intervening on the process of strategic renewal and the conditions to foster generational turnover, understood as an opportunity to fill the gap on the digitisation of the artisan sector.

Copyright: © 2022 Filippo Barbera, Roberto Paladini, Marco Vedovato. This is an open-access work distributed under the terms of the Creative Commons Attribution License (CC BY). The use, distribution or reproduction is permitted, provided that the original author(s) and the copyright owner(s) are credited and that the original publication is cited, in accordance with accepted academic practice. The license allows for commercial use. No use, distribution or reproduction is permitted which does not comply with these terms.