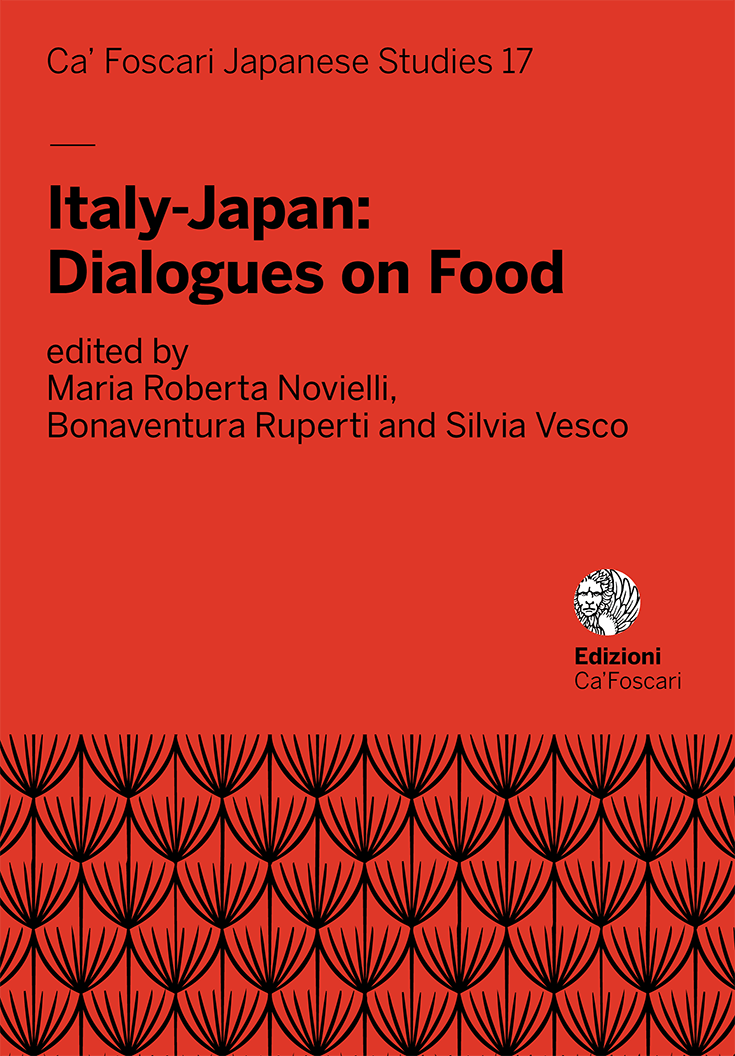 About Air Meal and Revival of the Black Market

Everyone is anxious that the form of eating and drinking will change drastically due to the pandemic. The immediate challenge is how to overcome the harsh reality of the rush of restaurant closures, but the chance of survival may be found unexpectedly in the black market. Large-capital sushi chains, izakaya chains, family restaurants, and First Foods are also shrinking. Privately owned restaurants have been forced to withdraw before the epidemic spread, but large capital has also been hit hard. Which is faster, to regenerate or restart? Private restaurants with weak capital will soon collapse, but the selling point is the lightness of the footwork that can be rebuilt immediately. It seems that minimalism is likely to become the standard in the post-Corona era

Copyright: © 2021 Masahiko Shimada. This is an open-access work distributed under the terms of the Creative Commons Attribution License (CC BY). The use, distribution or reproduction is permitted, provided that the original author(s) and the copyright owner(s) are credited and that the original publication is cited, in accordance with accepted academic practice. The license allows for commercial use. No use, distribution or reproduction is permitted which does not comply with these terms.