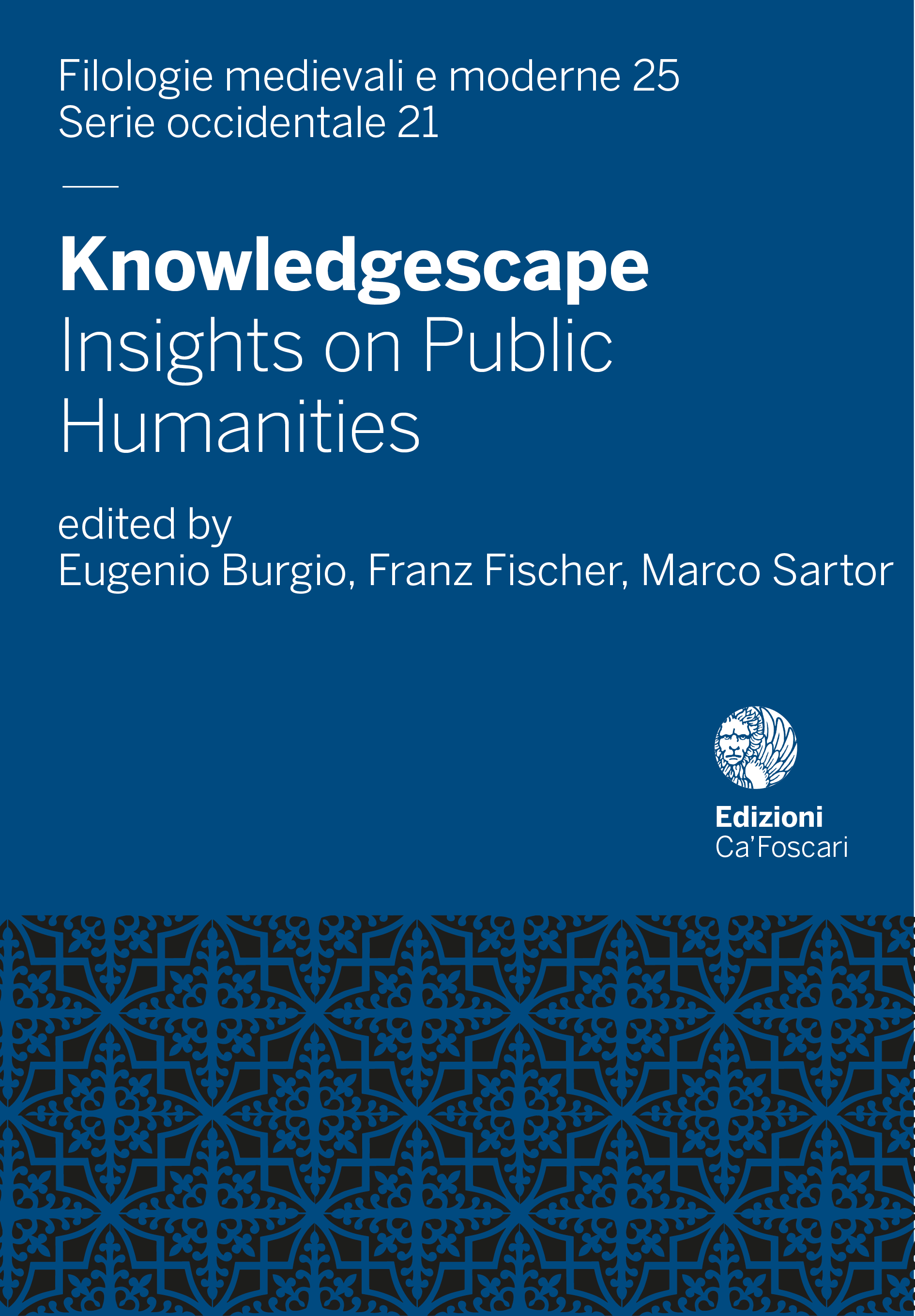 Fascist Monumentality in Bolzano and Trieste: Can Public History Help to Deal with it?

When the multicultural regions of Trieste and Bolzano became Italian, the liberal state followed by the Fascist regime imposed an ‘italianisation’ of the ‘allogeni’ and of the spaces using monumentality and architecture. After the Second World War, both regions proposed Public History projects to try to appease tensions embodied by remaining Fascist monuments. The paper, by presenting several multimedia public history projects and analysing the link between local powers, inhabitants and the role of historians in the memory-making processes, wants to ask how Public History can be useful in dealing with the remains of Fascist monuments.