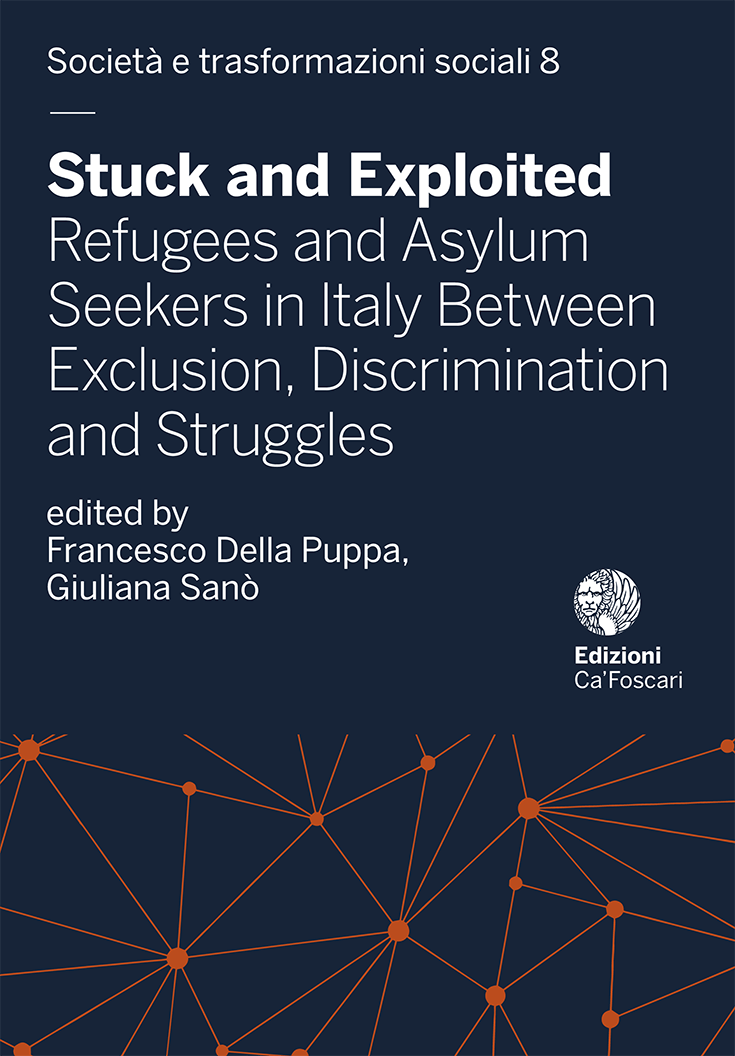 An Ethnographic Perspective on the Regularisation Processes

This study, drawing on ethnographic observations of the regularization processes of two migrant women victim of human trafficking and who claimed for international protection in Italy, aims at contributing on the debate on the intersection between the asylum system and the anti-trafficking projects, focusing on how it concretely works in a specific local context and highlighting open challenges and critical issues. The first woman is hosted in a reception centre for asylum seekers, the second one in a shelter of the anti-trafficking project in North-East Italy. During their migratory trajectories, both women were recruited and transported in order to be sexually exploited and both (self-)identified, at different stages of their regularization process, as victims of trafficking. In our analysis, we will focus both on the positioning of the asylum seeker women and on the perspective of the operators, trying to understand in which situations these perspectives converged or diverged, in term of choices, power hierarchies and strategies of resistances.

Copyright: © 2021 Devisri Nambiar, Serena Scarabello. This is an open-access work distributed under the terms of the Creative Commons Attribution License (CC BY). The use, distribution or reproduction is permitted, provided that the original author(s) and the copyright owner(s) are credited and that the original publication is cited, in accordance with accepted academic practice. The license allows for commercial use. No use, distribution or reproduction is permitted which does not comply with these terms.