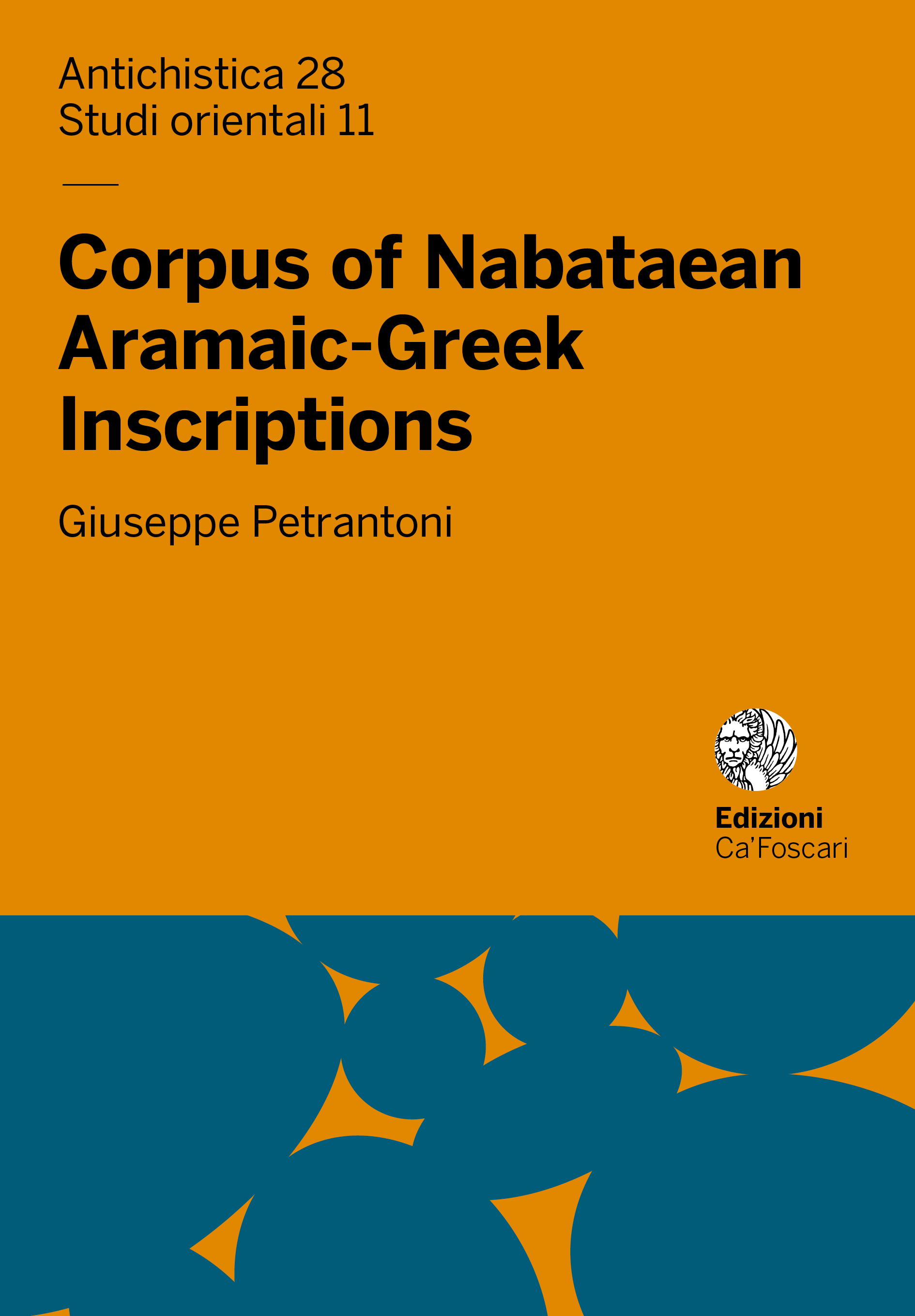 The impact of the Hellenization in the Ancient Near East resulted in a notable presence of Greek koiné language and culture and in the interaction between Greek and Nabataean that conducted inhabitants to engrave inscriptions in public spaces using one of the two languages or both. In this questionably ‘diglossic’ situation, a significant number of Nabataean-Greek inscriptions emerged, showing that the koiné was employed by the Nabataeans as a sign of Hellenistic cultural affinity. This book offers a linguistic and philological analysis of fifty-one Nabataean-Greek epigraphic evidences existing in northern Arabia, Near East and Aegean Sea, dating from the first century BCE to the third-fourth century CE. This collection is an analysis of the linguistic contact between Nabataean and Greek in the light of the modalities of social, religious and linguistic exchanges. In addition, the investigation of onomastics (mainly the Nabataean names transcribed in Greek script) might allow us to know more about the Nabataean phonological system.

Copyright: © 2021 Giuseppe Petrantoni. This is an open-access work distributed under the terms of the Creative Commons Attribution License (CC BY). The use, distribution or reproduction is permitted, provided that the original author(s) and the copyright owner(s) are credited and that the original publication is cited, in accordance with accepted academic practice. The license allows for commercial use. No use, distribution or reproduction is permitted which does not comply with these terms.