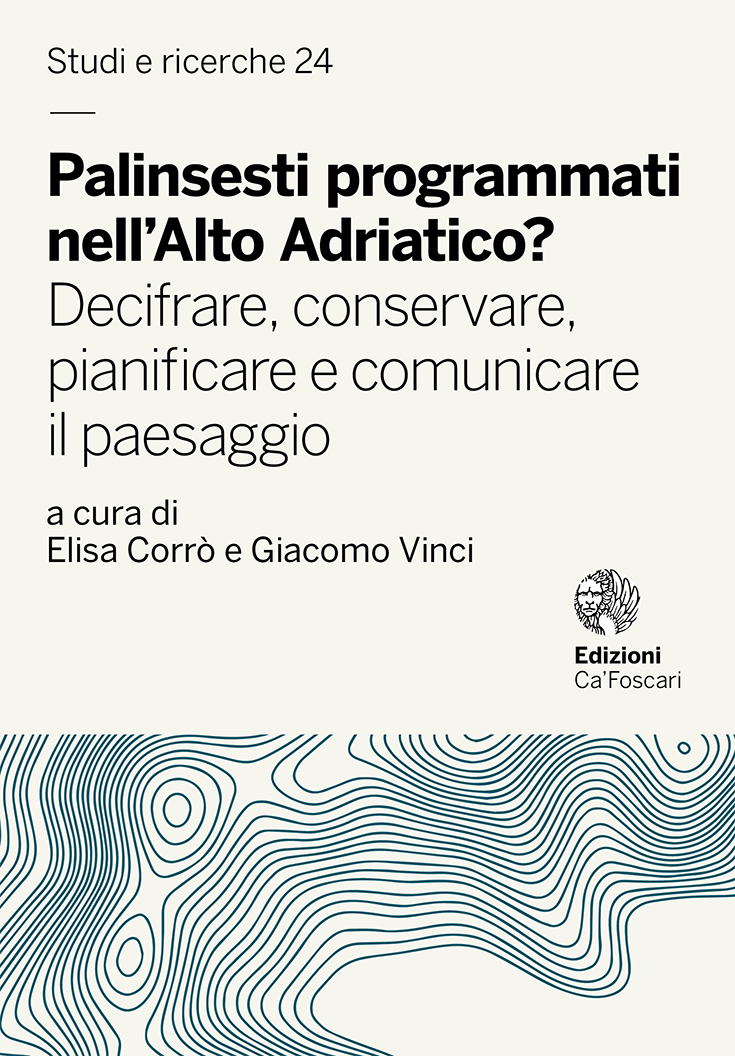 Between 2014 and 2015, on the occasion of a roundabout construction along the Romea main road (SS 71bis), near the inhabited area of Cervia (RA), Emilia-Romagna, Italy, wooden elements belonging to a Roman saltworks were discovered. The excavation has brought to light a series of shallow basins into which, through a system of canalization, marine water ran. Sluices were in operation along these channels, so that the flow of water could be blocked and the water in the basins got evaporated during hot summer months. The uncovering of the site and the study of the Roman saltworks have been carried out through a multidisciplinary approach which permitted to put in evidence the complex relationship between human and natural landscape in this area.

Copyright: © 2021 Chiara Guarnieri, Stefano Cremonini, Alessio Rizzieri. This is an open-access work distributed under the terms of the Creative Commons Attribution License (CC BY). The use, distribution or reproduction is permitted, provided that the original author(s) and the copyright owner(s) are credited and that the original publication is cited, in accordance with accepted academic practice. The license allows for commercial use. No use, distribution or reproduction is permitted which does not comply with these terms.