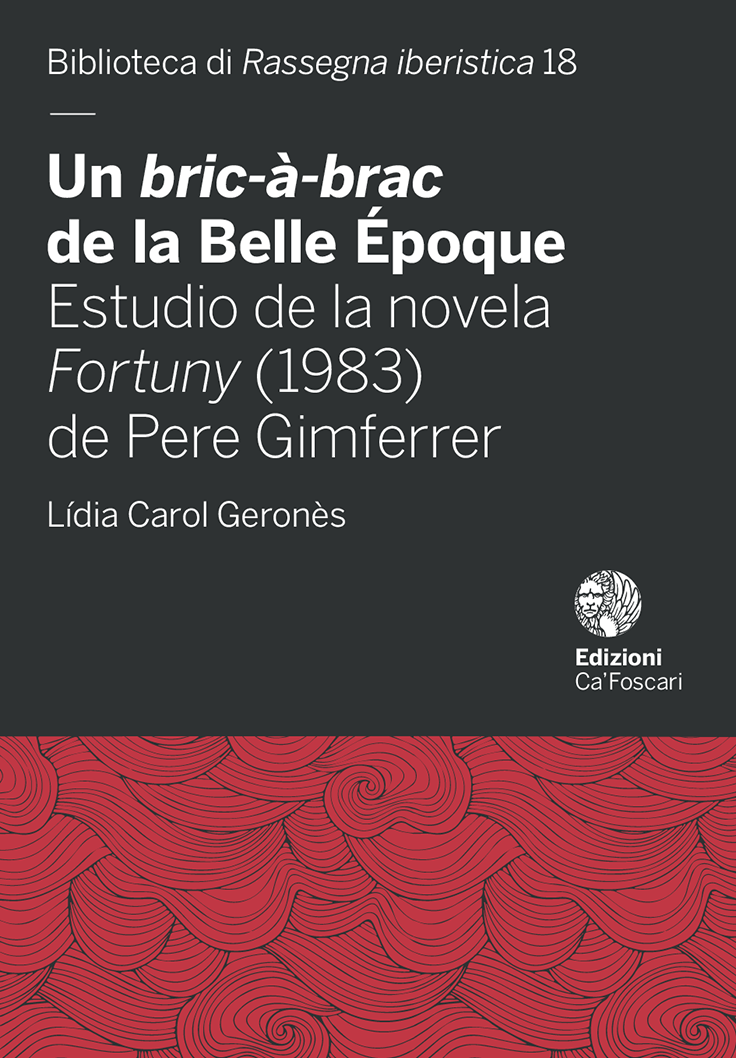 Fortuny (1983) by Pere Gimferrer is the only novel (at least to date) that the author has written in Catalan and it represents one of the most unique novels of contemporary Hispanic narrative. The aims of the present study are mainly two: to shed light on one of the most important, but least studied, works by Pere Gimferrer, the greatest representative of Hispanic creativity for the Post-War Generation, and to analyse critical reception of the work and show how the novel has evolved from the time of publication in 1983 until today. This essay consists of three major parts: the study of critical reception, the narratological analysis of the text and the unveiling of the textual, but above all visual, references that make up the novel. The latter allows us to explain two essential elements of the novel: the imaginary Fortuny on the one hand and, on the other, the novel’s intertextual concrete figure of speech, its ekphrasis. The study of this intentionally visual character of the novel not only wanted to highlight the importance of two arts to which Gimferrer has always paid special attention – we refer to cinema and painting – but has also demonstrated the desire of the writer to innovate the Catalan narrative scene, using different literary devices to push the limits of the genre novel.

Copyright: © 2020 Lídia Carol Geronès. This is an open-access work distributed under the terms of the Creative Commons Attribution License (CC BY). The use, distribution or reproduction is permitted, provided that the original author(s) and the copyright owner(s) are credited and that the original publication is cited, in accordance with accepted academic practice. The license allows for commercial use. No use, distribution or reproduction is permitted which does not comply with these terms.