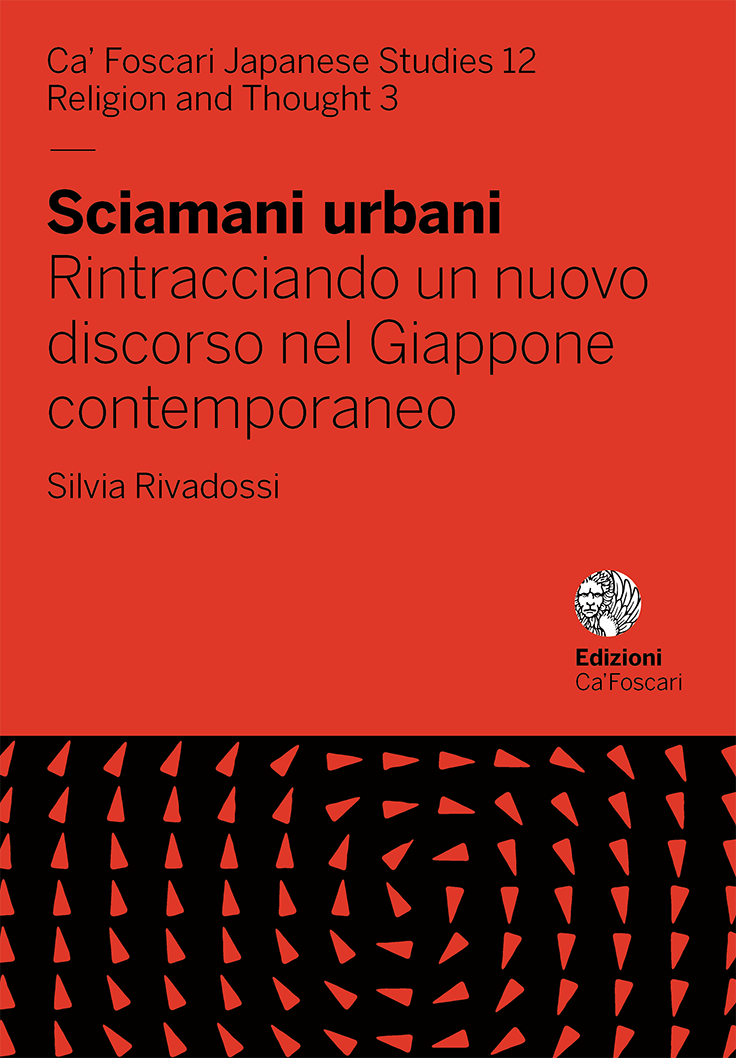 What does it mean to be a ‘shaman’ in present-day Tokyo? In what way(s) is the role of the shamanic practitioner represented at a popular level? Are certain characteristics emphasised and others downplayed? This book offers an answer to these questions through the analysis of a specific discourse on shamans that emerged in the Japanese metropolitan context between the late 20th century and the first decade of the 21st century, a discourse that the more ‘traditional’ approaches to the study on shamanism do not take into account. In order to better contextualise this specific discourse, the volume opens with a brief historical account of the formation of the academic discourse on shamans. Within the theoretical framework offered by critical discourse analysis and by means of multi-sited ethnographic research, it then weaves together different case studies: three novels by Taguchi Randy, a manga, a TV series and the case of an urban shaman who is mostly active in Tokyo. The main elements emerging from these case studies are explored by situating them in the precise historical and social context within which the discourse has been developed. This shows that the new discourse analysed shares several characteristics with the more ‘traditional’ and accepted discourses on shamanism, while at the same time differing in certain respects. In this work, particular attention is given to how the category and term ‘shaman’ is defined, used and re-negotiated in the Japanese metropolitan context. Through this approach, the book aims to further problematize the categories of ‘shaman’ and ‘shamanism’, by highlighting certain aspects that are not yet accepted by many scholars, even though they constitute a discourse that is relevant and effective.

Copyright: © 2020 Silvia Rivadossi. This is an open-access work distributed under the terms of the Creative Commons Attribution License (CC BY). The use, distribution or reproduction is permitted, provided that the original author(s) and the copyright owner(s) are credited and that the original publication is cited, in accordance with accepted academic practice. The license allows for commercial use. No use, distribution or reproduction is permitted which does not comply with these terms.