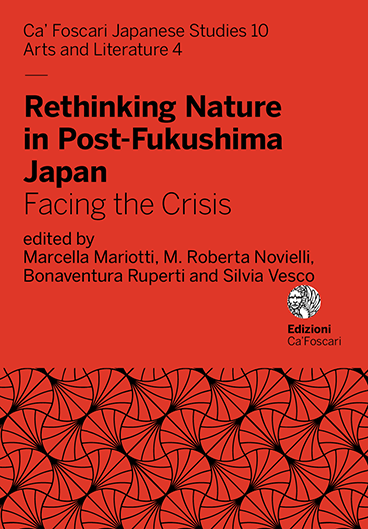 The Music Culture after the Great Kantō Earthquake (1923)

This essay intends to overview the destruction and reconstruction of music life, discussing the topical songs and musicals, the special concerts, the widely-acclaimed notion of Heavenly Punishment (tenken 天譴), and the official ceremony of reconstruction organised by the Tokyo City and the State in 1930. The paper will be concerned with questions such as how the street singers reacted to the metropolitan misfortune, what kind of concerts were offered and what kind of music was played, how the people interpreted natural and human-made disaster and sang it, how the reconstruction was musically celebrated and what kind of political message was implied.

Copyright: © 2018 Shūhei Hosokawa. This is an open-access work distributed under the terms of the Creative Commons Attribution License (CC BY). The use, distribution or reproduction is permitted, provided that the original author(s) and the copyright owner(s) are credited and that the original publication is cited, in accordance with accepted academic practice. The license allows for commercial use. No use, distribution or reproduction is permitted which does not comply with these terms.