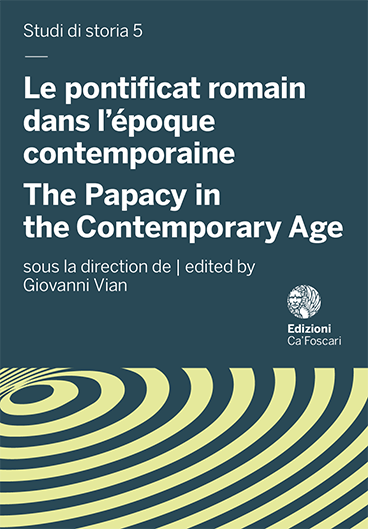 The Essay focuses on the Debate about the Good Friday Prayer for the Jews from the pontificate of Pius XI to the Pontificate of John XXIII. The Question arises from the modern historical and philological research about the Roman Liturgy. It was discovered that the Word ‘perfidious’ – attributed to the Jewish People – had in the language of the first Christian Centuries a doctrinal and theological meaning, not a moral one. The subsequent demand of a reform in that liturgical Prayer had a dual objective: to adequate the Church to the modern culture and to avoid a catholicsupport to the growing Antisemitism. The formal request made by the Society Amici Israel to the Holy See was refused in 1929, but the discussion on the subject went on for decades until the decision of Pope John XXIII to delete that word in 1959.