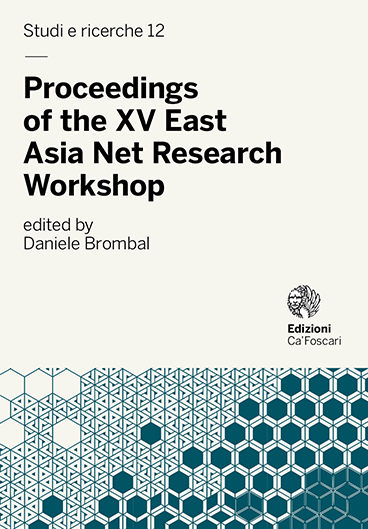 Small and Micro-Scale Hydropower in Japan

Small and Micro-Scale Hydropower in Japan?

Although it has abundant water resources (small and micro-scale hydropower), whose potential is high according to surveys, Japan did not benefit much (compared to solar PV) from the Feed-in-Tariff scheme implemented in 2012 to more effectively support renewable energies. In a country whose energy self-sufficiency has always been low and is even lower since the Fukushima accident, this may seem somehow surprising. Based on available surveys, literature on renewables, some interviews with smart communities’ local authorities or researchers in Japan, this paper aims at discussing what the main issues relevant to explain this paradox are. It argues that reaching the government estimates towards 2050 will probably need more actions, incentives and, moreover, a simplification of regulations, especially those on water management, whose complexity is a major break to local promoters to engage in small and micro-scale hydropower projects, while local production/local consumption probably is one of the main issues for further development.

Copyright: © 2017 Yveline Lecler. This is an open-access work distributed under the terms of the Creative Commons Attribution License (CC BY). The use, distribution or reproduction is permitted, provided that the original author(s) and the copyright owner(s) are credited and that the original publication is cited, in accordance with accepted academic practice. The license allows for commercial use. No use, distribution or reproduction is permitted which does not comply with these terms.