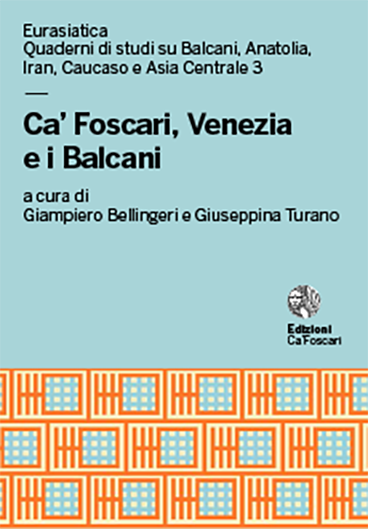 The object of this article is the analysis of a manuscript of a Storia Turca dealing with the Ottoman and European historical events up to 1516-1517, which is present in two copies in Venice, at the Museo Correr Library. So far, of this manuscripts, only the Paris copies were known. The Storia Turca kept in Paris has been published by Ursu (1909/1910) who, a century ago, attributed this historical work to Donado da Lezze, born in Venice in 1479 and dead in 1526 in Cyprus. From a comparative reading of the Paris and Venice manuscripts, it seems that the manuscript is not an original composition but a 'compilation', i.e., a work open to continuous contributions to its narrative nucleus, going back to Angiolello’s Narratione, which had been first published – as we know – in 1490 by Leonardo da Basilea, then printed again by Ramusio (1559). The present analysis considers the ‘polyphonic’ work present in the Venice copies, with the Persian and Balkan sections, and the discussion of the opinions of Ursu.

Copyright: © 2015 Giampiero Bellingeri. This is an open-access work distributed under the terms of the Creative Commons Attribution License (CC BY). The use, distribution or reproduction is permitted, provided that the original author(s) and the copyright owner(s) are credited and that the original publication is cited, in accordance with accepted academic practice. The license allows for commercial use. No use, distribution or reproduction is permitted which does not comply with these terms.