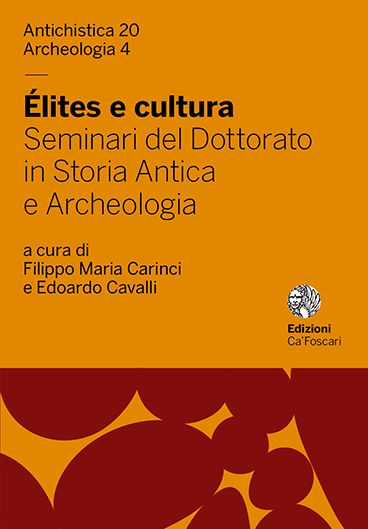 In this paper the phenomenon of circulation of orientalia in Crete during the Iron Age will be examined from a social point of view: what was the social reason of the demand and how did local communities react to the arrive of exotic artefacts? Orientalia were found mostly within contexts characterised by a local material culture, so they attest the demand for luxury goods, rather than the settling of foreign people in the island; it is suggested that orientalia probably had the main function of high status-symbol. Therefore, they could represent a key for the interpretation of some social aspects of the Iron Age Cretan communities.