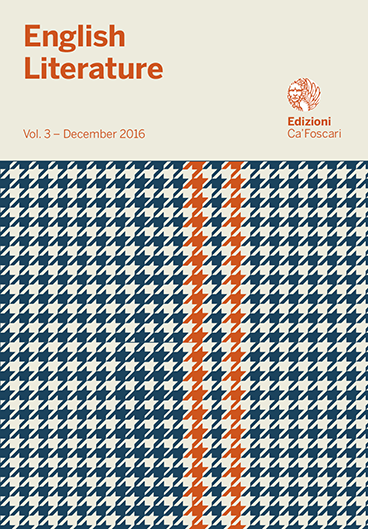 In this essay, I would like to explore the representations of Italy through the eyes of three outstanding postcolonial writers: Jhumpa Lahiri, Michael Ondaatje and Nuruddin Farah. Even though Italy is an oasis of art and culture, Jhumpa Lahiri looks at it with a profound sense of both admiration and sadness in Hema and Kaushik (2008). Her scrutiny of the ancient, pre-imperial ruins of the Etruscan period leads her characters to question life, death and marital life. Similarly, Ondaatje opposes an Italian Renaissance villa to the debris left behind by war in his well-known The English Patient (1992). His Punjabi character Kirpal Singh mentions Gabicce Mare, a place that soon after World War II will become a memorial and cemetery for the Indian troops who fought and died for the liberation of Italy. This discourse is picked up by Helena Janaczeck, a Polish-Italian writer who combines a narrative on Polish migration in Italy with an elegiac narrative about the cemetery and memorial in Cassino, where a Maori goes to visit the tombs of his ancestor, who also participated with the Commonwealth troops in World War II. Nuruddin Farah too, who provides a reportage on Somali immigrants to Italy, seems to consider the country as a springboard either to other North European destinations or to a possible destiny back home. All three writers present Italy according to varied and unusual perspectives.