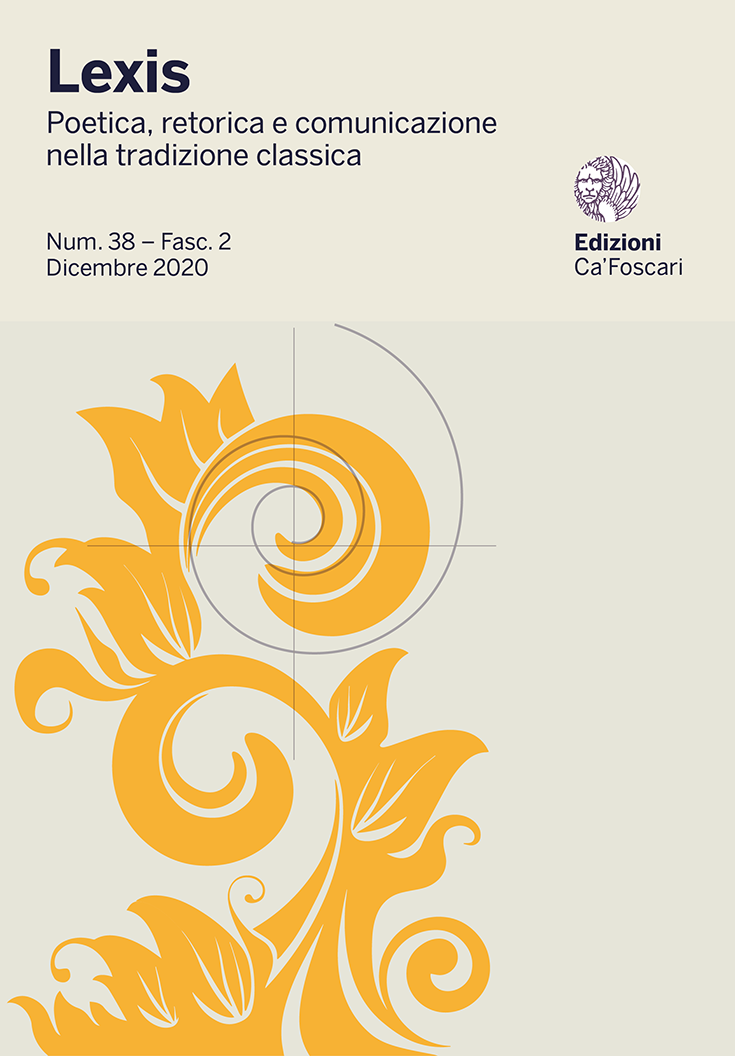 Bald is Handsome? Late Imperial Society in the Satire’s Deforming Mirror in the Calvitii encomium by Synesius of Cyrene

Synesius’ Encomium calvitii can be interpreted as an excellent example of late-antique satyr, which aims to denounce the decline of contemporary society by criticising its most prominent members; philosophers, rhetoricians, religious people, soldiers, romanized barbarians, characters of dubious morality. The conceptual complexity and the ideological proximity to the De Regno and the Dio confirm the opinion of modern scholars that the work is a product of the writer’s intellectual ripeness that can be dated to the years 403-404 CE.