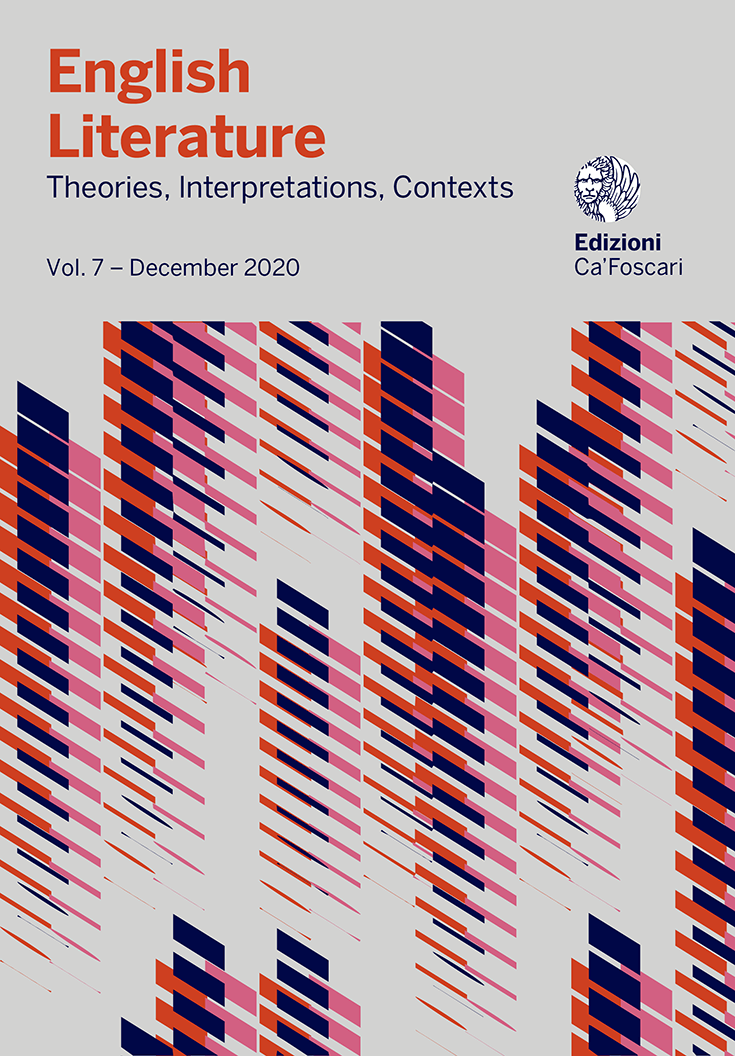 Foley Effects in the Gothic

Sound in The Castle of Otranto

The insistence among later eighteenth-century critics of the Gothic novel that sound strongly marks the genre confirms the intuition that sounds in these works are meaningful. The Castle of Otranto is laden with the profusely sonic dimensions that commence with the text's opening pages. The analogue in modern film of Foley effects resonates because these are sounds, applied post-production, that often are louder and more striking than real world sounds; similarly,  film and the novel, unlike ordinary experience, can offer true silence.  Walpole was experimenting with a new written technology of sound description, related to effects on the stage of his day. Such theatrical sounds form part of the historical background to the analogy with Foley effects in modern film. Walpole is pioneering a new kind of rendering of psycho-acoustic ambience in the novel, and also psycho-acoustically actuated action. He opens up modes of experience not found in fiction prior to this novel – both with the use of written sound effects, and also with the psychic introjection of these effects to produce terror and horror in the minds of fictional characters.

Copyright: © 2020 John Bender. This is an open-access work distributed under the terms of the Creative Commons Attribution License (CC BY). The use, distribution or reproduction is permitted, provided that the original author(s) and the copyright owner(s) are credited and that the original publication is cited, in accordance with accepted academic practice. The license allows for commercial use. No use, distribution or reproduction is permitted which does not comply with these terms.