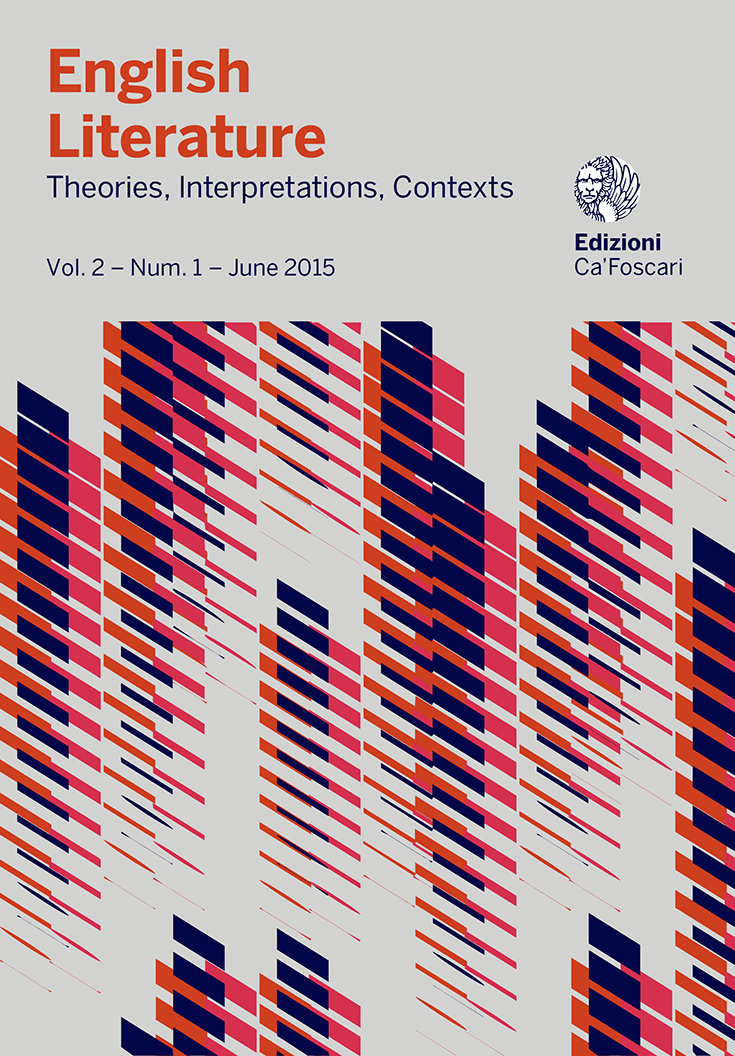 «The Multiplicity of Agreeable Consciousness»

Samuel Johnson’s life was troubled by diverse physical diseases and – one year before his death – he experienced a stroke. Moreover, he suffered from recurring fits of depression. But Johnson was also merry, loved witty conversations, good food and his nightly tours through London pubs. Johnson maintained that pleasure and pain were closely connected with each other. In both his dialogues with James Boswell and in his comprehensive literary works, Johnson reveals a philosophy of happiness characterized by a radical skepticism reminiscent of Michel de Montaigne’s Pyrrhonism. Influenced by Richard Burton, Thomas Browne and Francis Bacon, Johnson developed his specific doctrine of eudaemonic idols: as an idiosyncratic representative of Enlightenment philosophy he examined and questioned traditional clichès of happiness such as Stoicism, natural philosophy, learning, and marriage. Though not completely denying the possibility of earthly happiness, which he defined as the «multiplicity of agreeable consciousness», he was convinced that all earthly pleasures were doomed to fade away. As «a gloomy gazer on a world» to which he had «little relation», Johnson gave up any hope of attaining happiness on earth and exclusively trusted in felicity beyond the grave.