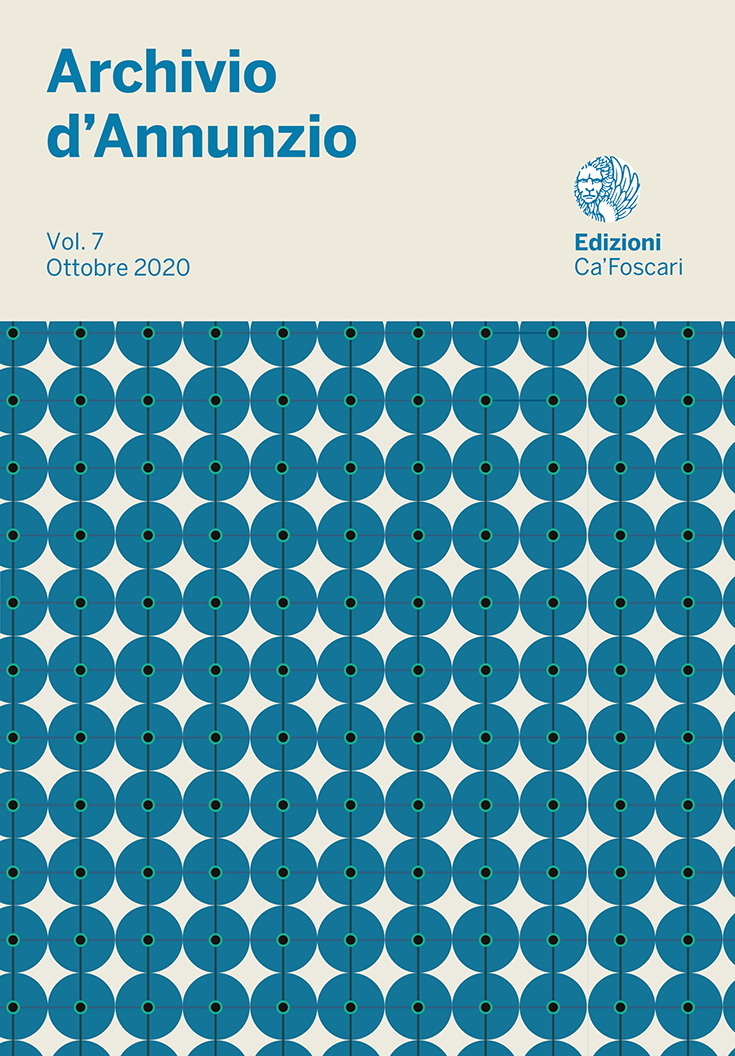 Cabiria is ‘an autonomous work of art’, between aesthetical and stylistic peculiarities. In order to legitimately recognise these specificities, we should not exalt the high level of the technical cleverness mixed with ‘tricks’ or mechanisms of technological artificiality. On the contrary, we should – first and foremost – be aware of the identity of the movie, expression of the figurative art which combines painting, sculpture, architecture, theatre and cinematograph, constitutive nucleus of a poetics of the marvellous, created by d’Annunzio’s fervid fantasy and by the director Pastrone, invention – though in a real historical context – precise as regards the chronological limits, of forms, visible signs, allegories and symbols of the Jungian ‘collective subconscious’. Visions of a tangible reality, concrete, recovered by the truth, but raised to the realm of dream, in the oneiric atmosphere of the unreal, conquer the human sensibility. It is like the idea by de Chirico, who thinks the picture as a mental theatre, stage and ideal container of a moving drama that conveys the familiarity of the represented environment with figurative clarity. Thus, the work of the master-director-demiurge becomes an organic solution of all the arts between innovation and modernity.