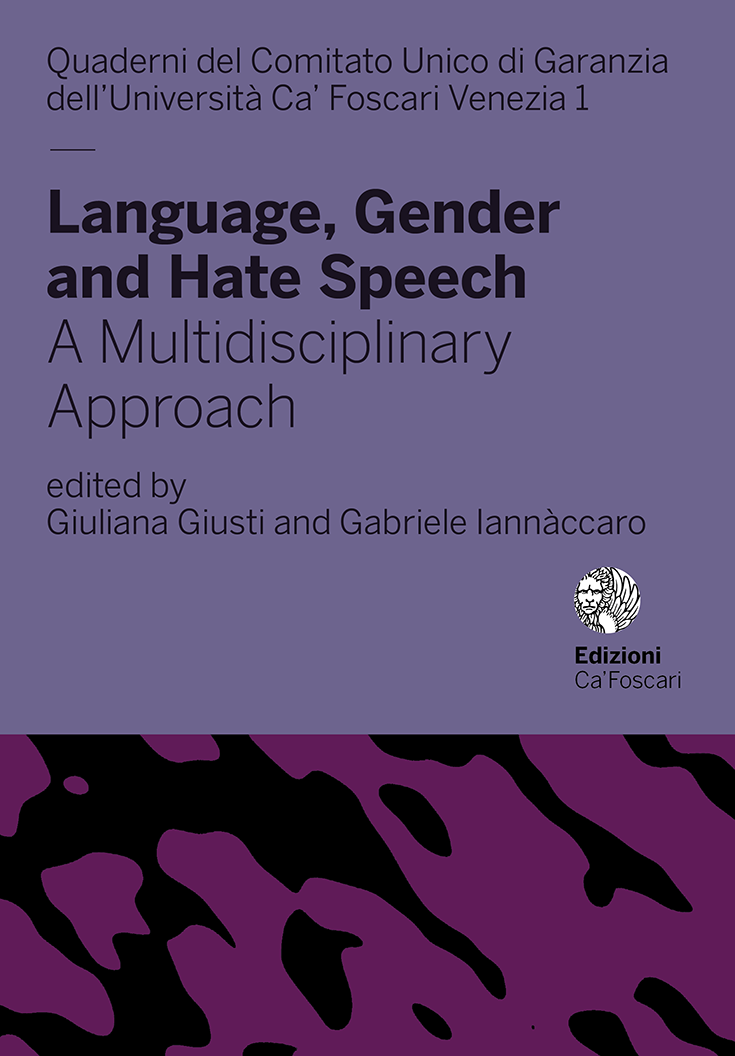 The Reception of Women’s Political Speech

This paper examines linguistic sexism and misogyny in the light of the philosopher Kate Manne’s recent proposals regarding the general definitions of these concepts and their relationship. Using the reception of female politicians’ speech as an illustration, it argues that misogyny can be expressed through a range of interactional and representational practices; many of these would not amount to ‘hate speech’ in the legal sense, but that does not mean they are innocuous. From a feminist perspective linguistic misogyny, together with sexism, can most usefully be understood as fulfilling an important political function in patriarchal societies: policing women’s public speech and undermining their claims to authority.