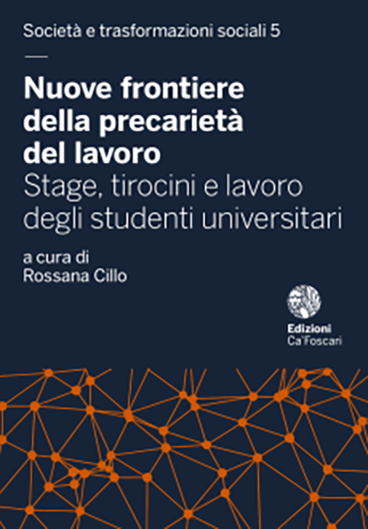 Over the last forty years, the work organization and job market in the western countries underwent numerous radical transformations that have led to increased worker precariousness. Countless legislation reforms have multiplied short-term contracts, while drastically reducing workers’ legal protection. It is within this framework that the Italian legislator introduced important changes in the internship sector. By critically analyzing the concept of worker precariousness – which has gained renewed currency among social scientists after the world economic crisis of 2007-2008 – this paper aims at examining the Italian labour policy over the last decades and the existing link between the job insecurity escalation and the spread of internships.