Il Tolomeo first saw the light of day in 1995, thanks to the work of a group of postcolonial scholars at Ca’ Foscari University of Venice. The journal publishes peer-reviewed articles, reviews, interviews, and previously unpublished original contributions in the fields of francophone, anglophone and lusophone literatures. Il Tolomeo investigates the postcolonial literary phenomenon in all its manifestations, but is particularly interested in contributions which take a comparative, interdisciplinary approach: dialogues between literature and the arts, investigations of hybrid forms such as comic strips and cinema, research which links literary studies with the social sciences, or innovative approaches such as digital and environmental humanities. Throughout its history, Il Tolomeo has been an important point of reference for postcolonial studies in Italy, hosting original writings and interviews with major voices in the anglophone and francophone world (Derek Walcott, Amitav Ghosh, Nadine Gordimer, Rita El Khayat, Anthony Phelps, Anita Desai, Christine De Luca, Antonine Maillet, Roland Paret, Ngũgĩ wa Thiong’o and many others). In its new digital open access version, its aim is to continue to reflect the destinies of a burgeoning and extraordinarily innovative disciplinary field, and to offer a space for dialogue between postcolonial writers and scholars. Issues of Il Tolomeo which predate 2016 can be accessed via PHAIDRA (Permanent Hosting, Archiving and Indexing of Digital Resources and Assets), at the following webpage: https://phaidra.cab.unipd.it/detail/o:458890. 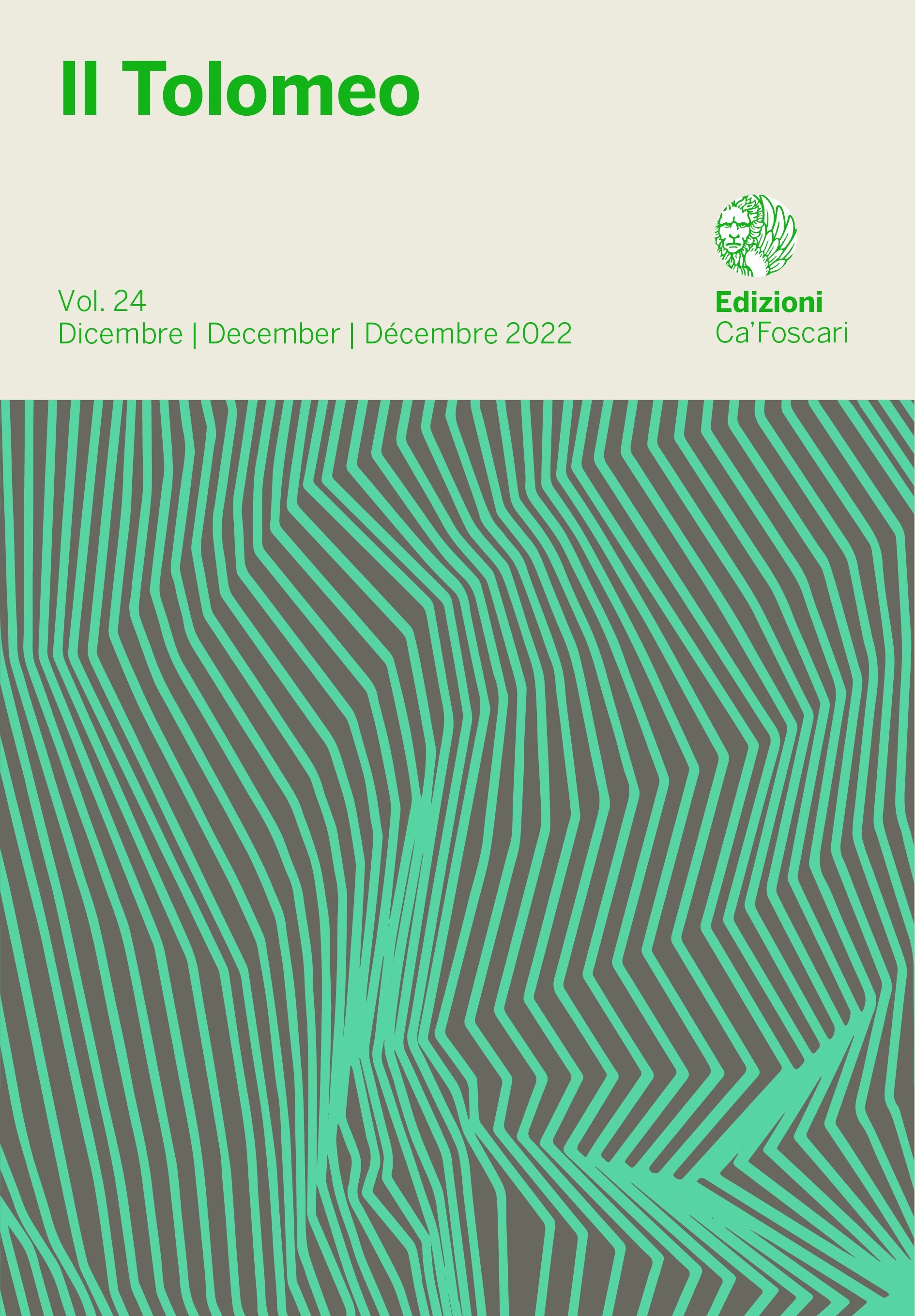 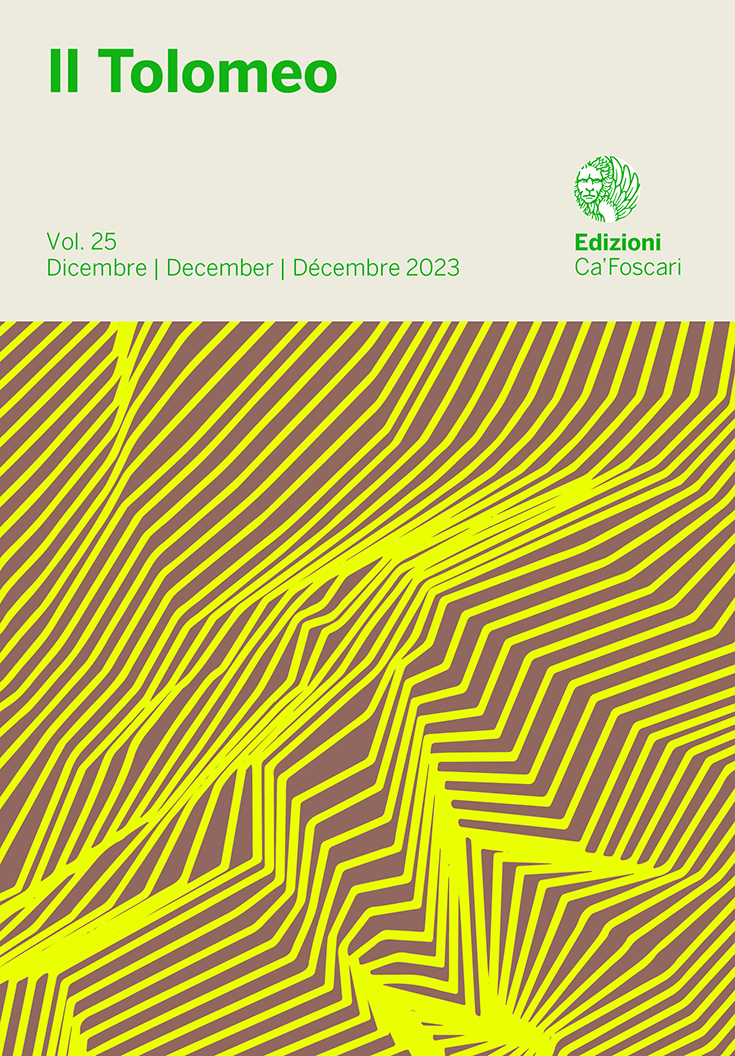