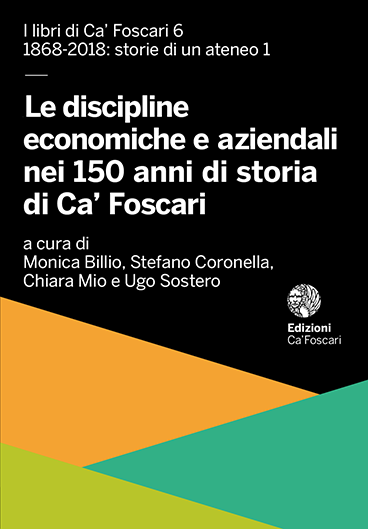 The evolution of Economic Geography in the past century has been very complex. The older conception of Commercial Geography, as mere description of the distribution of economic factors, was substituted by a scientific interpretation of the natural conditions of economic activities. The later school, called environmental determinism, produced an estrangement of economics and economic geography, which was removed only very recently. The paper examines the thought of an Italian geographer, working in Venice around the turn of the century, whose work now appears as a forerunning example of a modern conception of geography, anti-determinist and related to the logic of economics.

Copyright: © 2018 Gabriele Zanetto. This is an open-access work distributed under the terms of the Creative Commons Attribution License (CC BY). The use, distribution or reproduction is permitted, provided that the original author(s) and the copyright owner(s) are credited and that the original publication is cited, in accordance with accepted academic practice. The license allows for commercial use. No use, distribution or reproduction is permitted which does not comply with these terms.