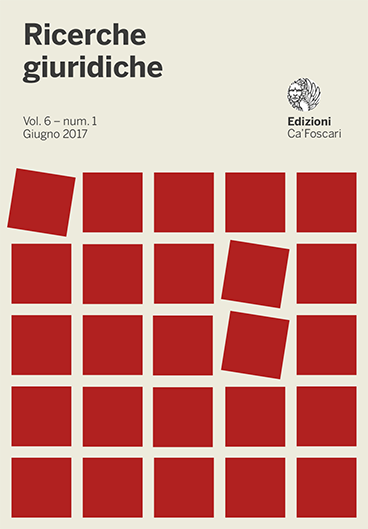 The purpose of this article is that to explain the impact of the landmark decision Schrems c. Data Protection Commissioner [Ireland] - delivered on 7 October 2015 (Case C-362/2014 EU) by the Court of Justice - on the European scenario. Starting from a brief analysis of the major outcomes originated from the pronunciation of the Court of Justice, then it tries to study the level of criticality that the Safe Harbor Agreement and the subsequently adequacy Commission decision 2000/520/EC – that has been invalidated with Schrems judgment – have provoked before this pronunciation on the matter of safeguarding personal privacy of european citizens when their personal data are transferred outside the European Union, in particular the reference is at the US context. Moreover it focuses on the most important aspects of the new EU-US agreement called Privacy Shield: it can be really considered the safer solution for data sharing in the light of the closer implementation of the Regulation (EU) 2016/679, which will take the place of the Directive 95 /46/CE on the EU data protection law?