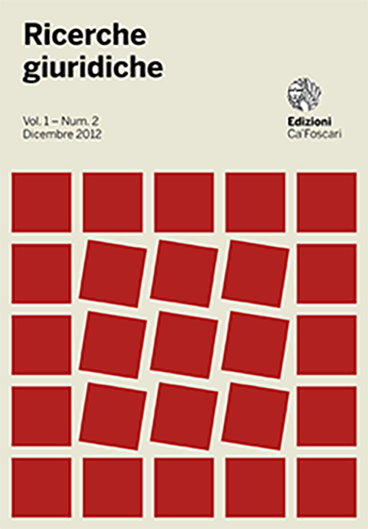 The article explore the essentials of the historical evolution of the relationship between law and society, starting from some brief remarks on the model of the Social State of law, up to tackle the latest issues related to the phenomenon of globalization. The second part of the work is developed about the concept of public service, which is an important example of the interconnections between public law and private law. In particular, it refers to the need, imposed by European Union law, to direct the research towards the identification of principles of administrative law and private law, in the belief that the reaffirmation of the principles and values represents a prime step, in order to improve good relations between levels of government and especially to recover the true meaning of the principle of legality. Finally, we proceeded to examine the notion of social citizenship, non without developing critical remarks on the notion of users and on the thesis that recognizes the prevalence of the competition compared to the regulation, highlighting the nature and characters of «social regulation».

Copyright: © 2012 Marta Mattiuzzi. This is an open-access work distributed under the terms of the Creative Commons Attribution License (CC BY). The use, distribution or reproduction is permitted, provided that the original author(s) and the copyright owner(s) are credited and that the original publication is cited, in accordance with accepted academic practice. The license allows for commercial use. No use, distribution or reproduction is permitted which does not comply with these terms.