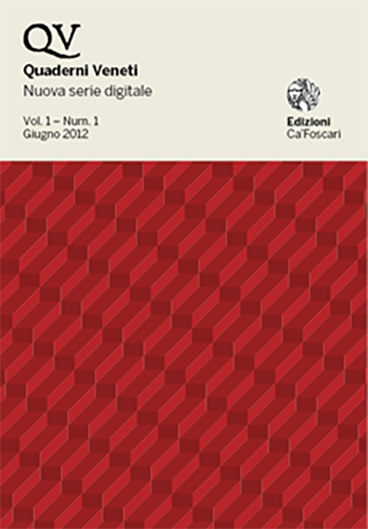 The main focus is on which language could actually translate hu- man thoughts in a bilingual context. According to the scientific literature and applying the theory of J. Cummins, the author underlines that the first language (in the Italian case, the dialect) has a relevant expressive aim; on the contrary, the cognitive actions concern with the second language. The danger is to impose the learning of dialect at school, since it normally survives in the daily speaking code. In other words, «speaking the Venetian dialect means thinking in Venetian dialect» and considering the Italian language as a mandatory foreign language are two statements based more on political reasons emphasising the difference between the changes traditionally present in the Italian linguistic history, than a linguistic real situation.

Copyright: © 2012 Arturo Tosi. This is an open-access work distributed under the terms of the Creative Commons Attribution License (CC BY). The use, distribution or reproduction is permitted, provided that the original author(s) and the copyright owner(s) are credited and that the original publication is cited, in accordance with accepted academic practice. The license allows for commercial use. No use, distribution or reproduction is permitted which does not comply with these terms.