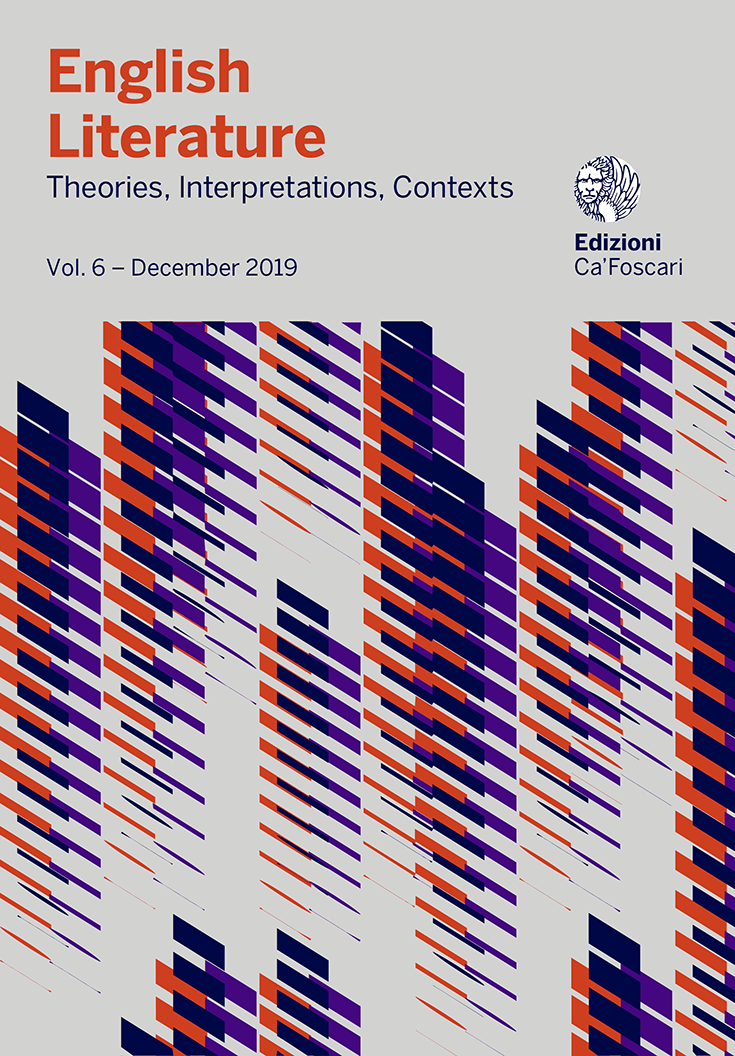 Salvaging Patriarchy in the 2018 Film Adaptation of Tomb Raider

This article focuses on the recent film adaptation of the 2013 Tomb Raider video game. Its main goal is to show that, despite the significant changes that the plot undergoes when transitioning from video game to feature film, the adaptation remains faithful to the conservative gender politics of its ludic source text, in the sense that in both the game and the film Lara must struggle to maintain patriarchal order. While in the game the female protagonist has to fulfil her late father’s unfinished archaeological (in fact colonial) project and redeem his name, in the film she has to compensate for her father’s masculinity crisis. The resolution of the plot coincides with a resolution of the crisis of masculinity, which reinstates the gender power relations privileging masculinity. Furthermore, this article shows that Lara’s struggle to re-establish patriarchy in the film’s storyworld coerces her to adopt a colonial attitude with respect to otherness. By performing phallic masculinity, Lara Croft acts as an agent of colonialism whose intervention in foreign territories and cultures is rendered by the film providential for the emancipation of the native populations.

Copyright: © 2019 Andrei Nae. This is an open-access work distributed under the terms of the Creative Commons Attribution License (CC BY). The use, distribution or reproduction is permitted, provided that the original author(s) and the copyright owner(s) are credited and that the original publication is cited, in accordance with accepted academic practice. The license allows for commercial use. No use, distribution or reproduction is permitted which does not comply with these terms.